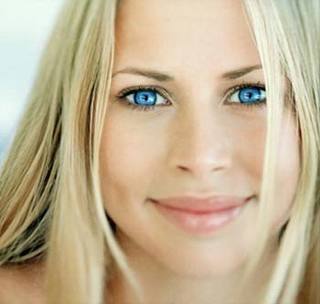 No one has blue eyes!

As you look closely in the mirror trying to disprove this, physics explains how this is possible. Your eyes appear blue in the same way that the sky appears blue- scattered light. The iris, which is responsible for eye colour, has three layers. Each layer has different colour pigments such as yellow or brown which, when combined, make hazel and brown eyes.

But blue and grey eyes have a brown pigment in one small layer of the eye and as light bounces off of the iris, creates a blue color due to its short wavelengths! Source

There are more Chinese restaurants in the United States than the number of McDonald’s, Burger Kings, Wendy’s, Domino’s, and Pizza Huts combined!

Yes, believe it or not, the most quintessentially American food out there is not a hamburger or a slice of pizza...it’s Chinese food! This cuisine first arrived here in the mid-1800s, when people began emigrating from China in search of opportunity - decades before burgers and ice cream cones first became popular! Many were met with a great deal of racial prejudice and instead were forced to live in segregated urban areas. These ‘Chinatowns’ stirred many immigrants to make their living through food service, modifying their traditional national dishes with a new ‘American’ spin. Chop suey and crab rangoon were actually invented in the states, as was the tradition of serving fortune cookies after a meal!

Roman prostitutes were easily recognizable by their heels!

In Ancient Rome, prostitution was not illegal. Not only was sex trade allowed, it was very easy to identify who was ready to sell it. The way you could tell a prostitute was by their shoe-ware. Prostitutes were the only women who wore high heels! Source

The Bee Gees classic 'Staying Alive' is the perfect song to perform CPR! 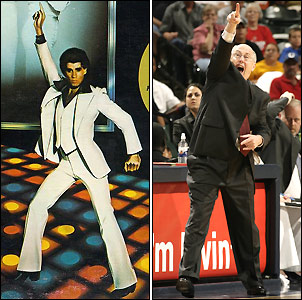 The song goes at almost 100 beats per minute, which is the same rate that the American Heart Association recommends for chest compressions for CPR. The medical school at the University of Illinois studied the effects of having this song playing while doing CPR and they noted that practitioners were able to hum along the music and keep an appropriate rhythm.

100 beats per minute is perfect for CPR because it generates enough blood flow while letting the heart fill with blood properly between each compressions. People who even hum along to the song are better able to keep the beat steady. If you're a little more morbid, another classic song can also be used for this: Queen's Another One Bites the Dust. 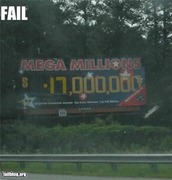 I would have quite a problem had I lived Ancient Rome!

Thought 5: I think we should stick to " Staying Alive" for CPR, and if we don't succeed, move straight onto "Another one Bites the Dust" :D

I’m fascinated by the blue eyes fact! I really never knew that.