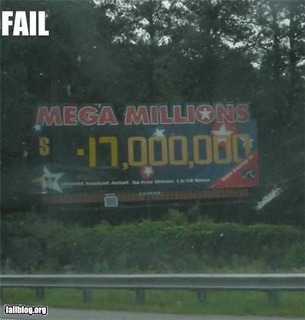 A woman won the lottery 4 times.

Joan R. Ginther has won 4 different multimillion dollar jackpots in her lifetime. The odds of this occurring are 1 in 18 septillion (that’s 18 with 24 zeros!). Something this unlikely should only occur naturally once every quadrillion years.

It turns out that Ginther has more than just good luck on her side. She is a former professor from Stanford with a PhD in statistics. She currently lives in Las Vegas, but each time she won the lottery she was in Texas. There’s speculation that she has come up with an algorithm to determine where the winning lottery tickets are, and she may have inside sources to help her game the system. Also, the 1 in 18 septillion odds only apply if you assume that she only played the lottery 4 times. She probably plays all the time. (source)

Women who smoke during pregnancy have violent children.
A study in Canada and the Netherlands found that when women smoke during pregnancy their children were more likely to engage in violent behavior. This was especially true for families with lower incomes and women who dropped out of school, abused drugs, or have criminal records.

For families making less than $40,000 every year, 40% of the smoking mothers had violent children, compared to only 25% of the non-smokers. The research indicates that there are a lot of factors linked to having violent, aggressive children. That being said, smoking has proven to be an aggravating factor that significantly increases the effect of those other risk factors.
(source)

Only 55% of all Americans know that the sun is a star.

Breathing the air in Mumbai, India for just ONE DAY, is equivalent to smoking 2.5 packs of cigarettes. source 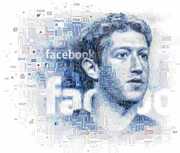