Karl Lagerfeld's latest venture: a short film accompanying Chanel's 2012 Cruise collection. Titled Tale of a fairy.
"It is a movie about an ill-advised use of money which begins with violence and ends with feeling."
-- Karl Lagerfeld,
May 2011
The short film has been written and directed by Karl Lagerfeld. Watch the film below
Chanel Cruise '12 Look Book 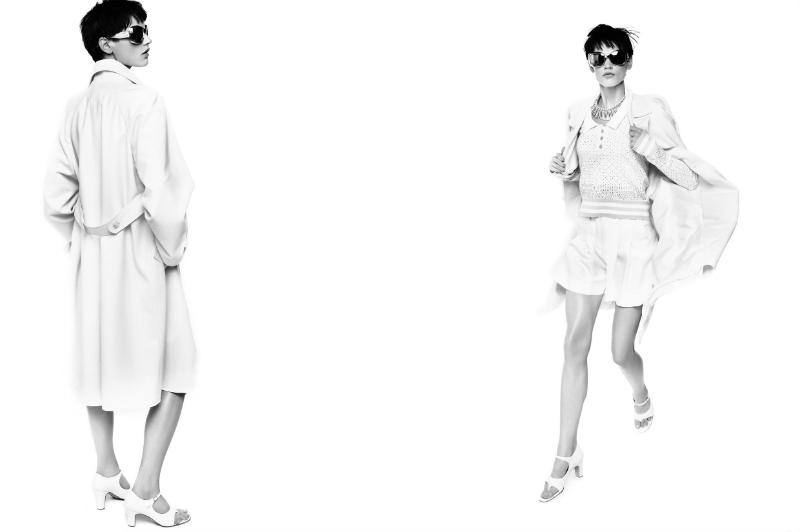 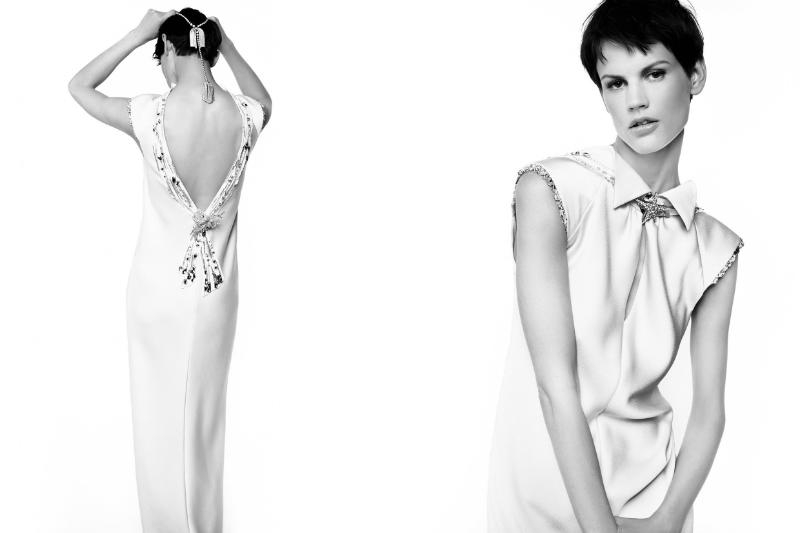 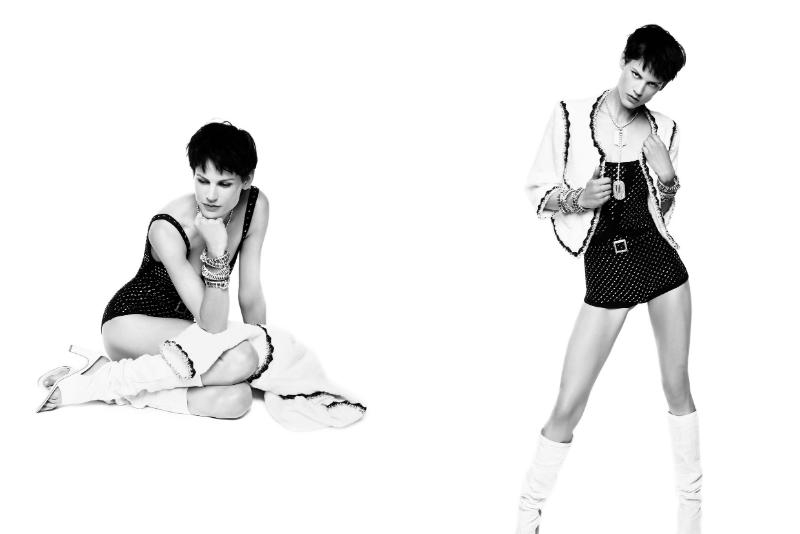 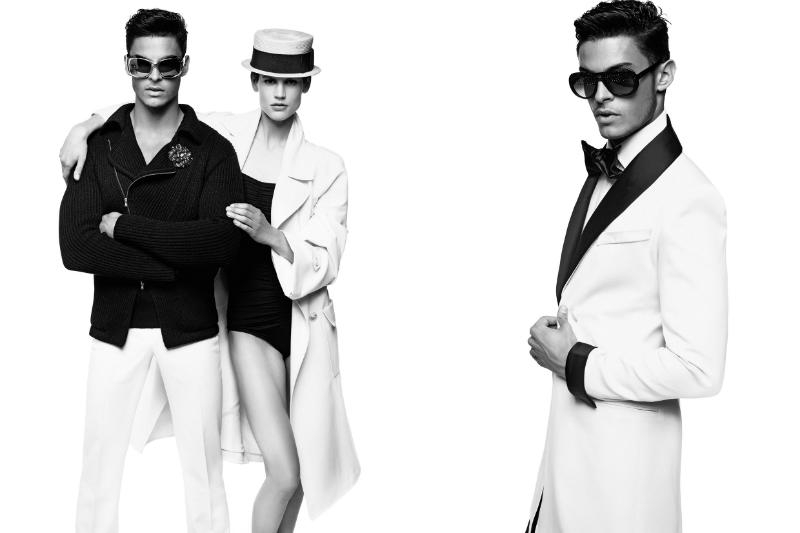 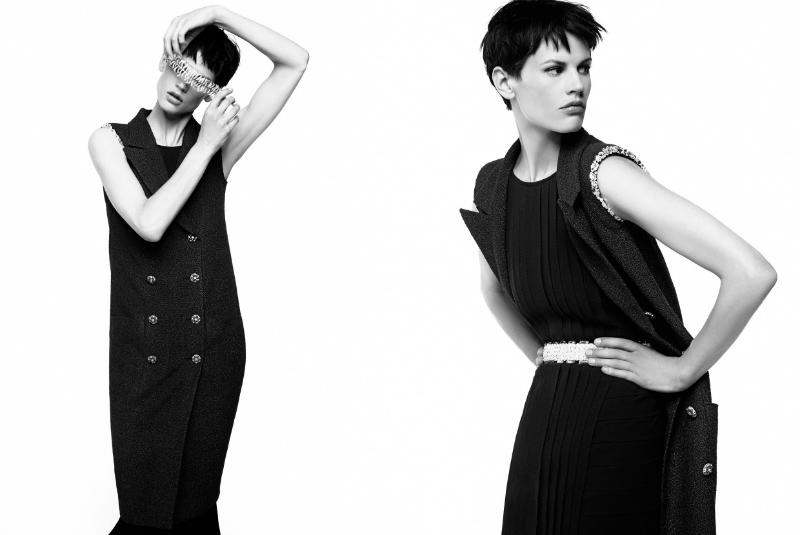 More pics from the show