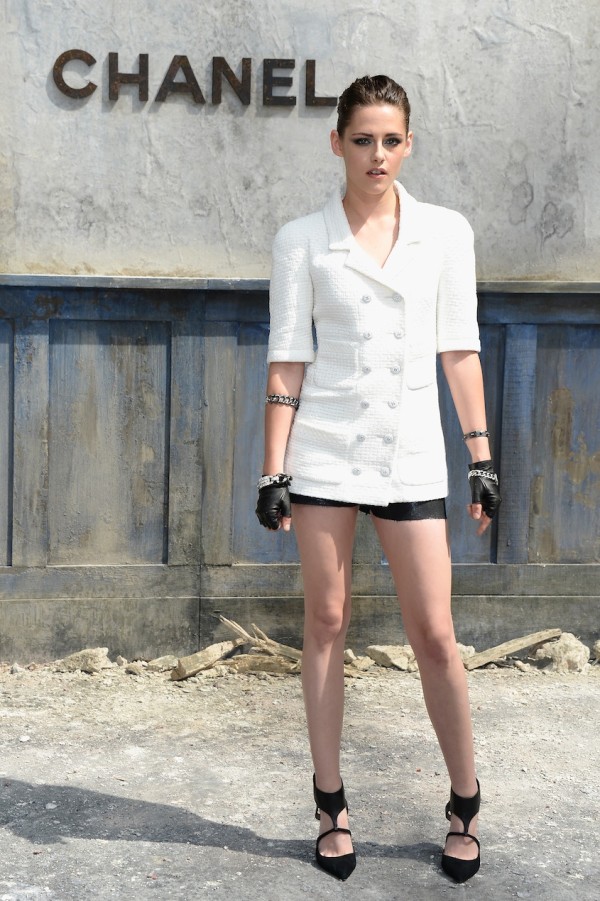 The campaign, shot by no other than Mr. Karl Lagerfeld himself who also directed the short film, The Return, on Coco Chanel, will show Kirsten in ensembles from this exceptional collection.

The campaign, starring Kristen Stewart will be unveiled in the first quarter of 2014,  We can’t wait to see what Chanel presents this year.

*Click on the above link "The Return, on Coco Chanel" to see a snippet of the movie