Check out all the winners

Some of the Red Carpet Looks I Love 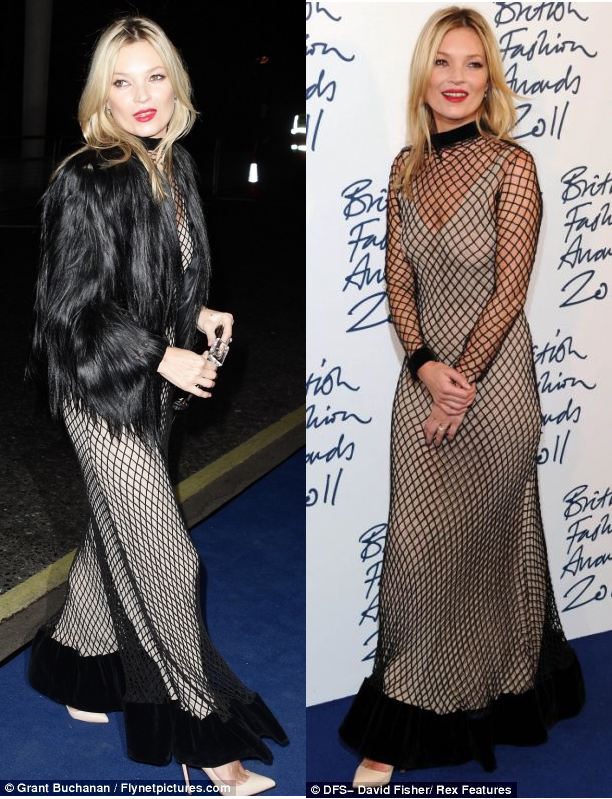 Victoria Beckham winner of the designer brand of the year.