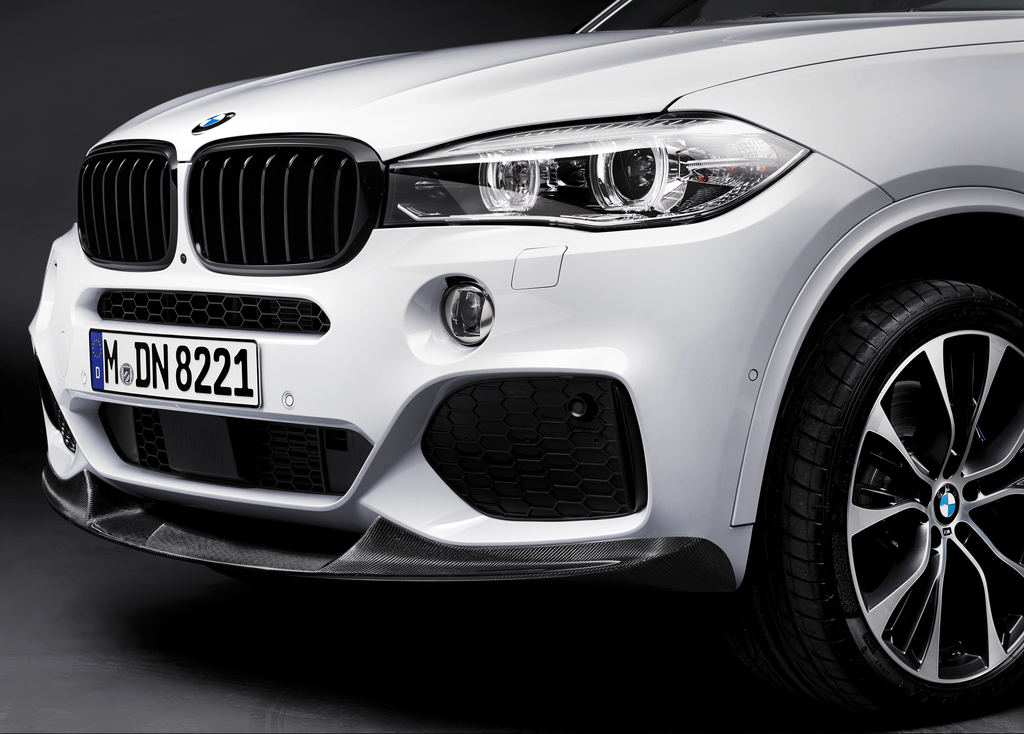 The original X5 was launched in 1999. It was hailed globally as a SUV pioneer. The second generation introduced in 2006 was a handsome evolution of the original. Fourteen years on, it seems the 3rd incarnation of the X5 is disappointingly just a further evolution of the generation before it. Perhaps BMW intend to creating an icon, because if that’s the case icons rarely change – think the evolution of the 911 Porsche or the MINI Cooper hatch, less is more and a fundamental part of an icon’s recognisable charisma. Looks are a subjective thing you see, so if I was the above mentioned mirror, the beauty sash for fairest of them all (large SUV’s) would go to the Range Rover Sport. Looks aside, the X5 is an extraordinary car - imagine if you will a ‘muscular Einstein’. Perhaps BMW are onto something with evolutions vs revolutions: less time visually reinventing the wheel and more time building a car that is brighter than a NASA shuttle.

Apple have done the same thing with their products, each new iPhone just gets smarter and smarter while their design remains the same, albeit minor tweaks. 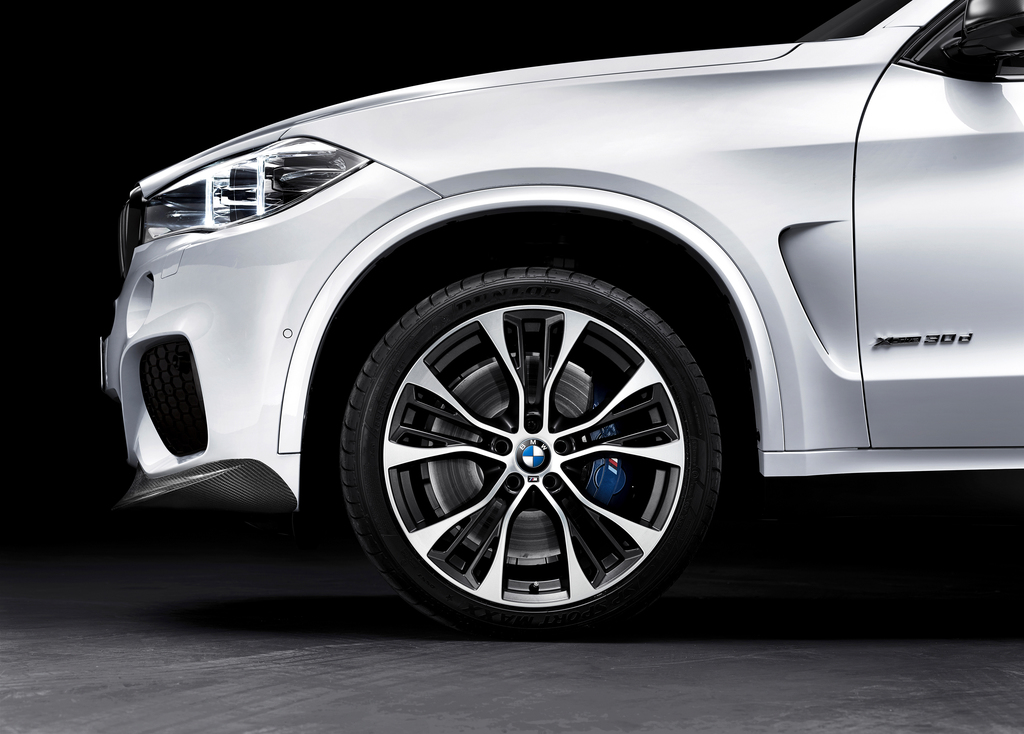 Under the skin of the X5 5.0i lies matrimonial heaven of euphoric proportions - think Brad and Angelina. The union comprises a behemoth 4.4 twin-turbo engine badged 5.0i, mated with a lightning quick automatic gearbox that hurls the two and half ton SUV from 0 to 100 km/h in a transient five seconds. I liken this combination to ‘Brangelina’: both are power couples with twins. This family of eight shares the same number of gears in BMW’s 8 speed automatic gearbox, see the similarities?

The X5 is a cosseted cocoon, with safety being its overwhelming pillar of strength. Both active and passive safety features work in milliseconds to keep you void of any accidents. These safety features catapult the X5’s dynamically and electronically into a new realm, reinventing the driving experience.

Imagine your car could drive autonomously? See other cars and people in either light or dark? Warn you of cars that are hidden by blind spots? Imagine your car kept an eye on the car in front of you more than you did, warning you and applying the brakes to prevent a rear end collision? Consider all these imaginable scenarios were real? And like a mother’s primary instinct, your car was able to protect its occupants like a mother her loved ones?

Technology is a beautiful thing when it works. Like a spider’s web harnessing form and function, so too does the X5 with its driver safety aids. A week spent with the car, traveling mostly to and from work on a 10km highway stretch redefined the way I drove. Like cell phones of the early 2000’s - they were for phoning and texting. Today we run our lives off them: work, play and social voyeurism is what defines a mobile phone.

The driver technology available today is redefining the way we will drive in the future.

I left home and entered the highway, activating the active cruise-control meant the X5 would accelerate and break autonomously without my intervention. As the traffic slowed, so did the car, as it sped up, so did the car. Rush hour traffic was a walk in the park for the BMW. It keeps a safe following distance at all times and comes to a complete stop with the rest of the traffic, by itself. Should you want to change lanes, the X5 has sensors that judge the safety of this action. Triangular lights in the side view mirrors illuminate and flash if it detects a dangerous manoeuvre, while at the same time the steering wheel sends gentle vibrations. Your choices are such: the X5, which offers exceptional driving dynamics. It’s as happy driving autonomously at the speed limit as it is being driven like a sports car. I didn’t take it off road but have heard from my fellow motoring colleagues that the Land Rover Range Rover Sport (RRS) is better at that job.

The RRS has a traditionalist British heritage and a new money following. It is sublime and a heavenly choice in the bunch, but pricey. Its all-round abilities make it very good at tackling mud marshes but let’s be honest, who would take such a beautiful car like this off road?

The Porsche Cayenne GTS sits in the top end of the Cayenne line-up with a Turbo and Turbo S above it. These three variants are designed for speed lovers. They are Porsches after all and define the way a thrilling driving experience should be.