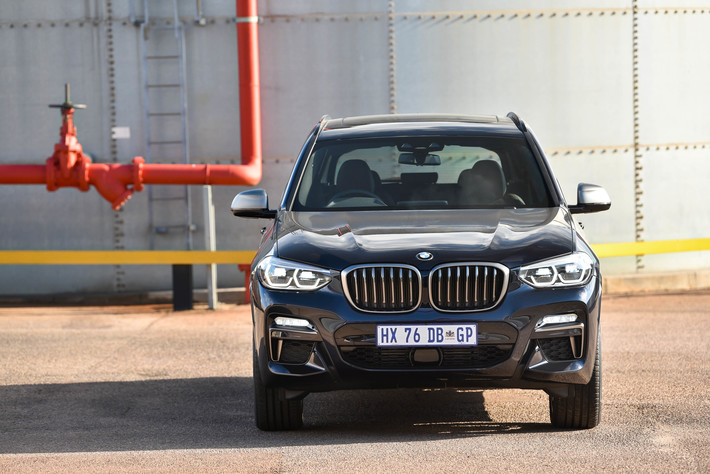 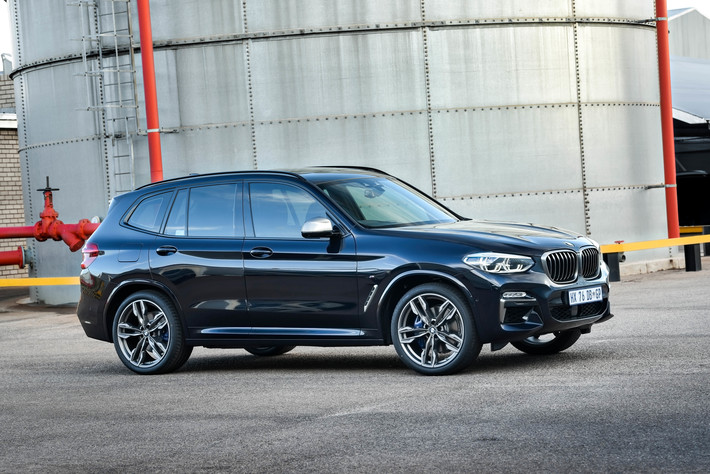 I recently wrote a review where I unplaced the types of SUVs. Size, classes and specific focuses.

With this class of car being so hugely successful, there are now morphed version of an already established class.

Take for example the BMW X3. Three generations in and now two years deep in the current G01 model. Bonus points - it’s produced in South Africa. This vehicle is what I’d classify as a medium-sized luxury SUV. Its classification would ideally be family-focused. Last year, BMW added in an additional M model to its existing M40i, the M40d. These two rapid autobahn cruisers easily deserve the title of performance SUV with family orientation being downgraded to a secondary focus.

When a BMW is labelled emblazoned with an M logo it promises an adrenaline-infused drive, designed to excite and bring out the thrill-seeker in all that drives these cars. The X3 M40d is no exception. I’ve driven the M40i at the car’s launch. A taut, agile and exciting vehicle - it was the ultimate X3.

Arguably more intense, the M40d version adds two considerable elements to the package - 680Nm of torque vs. the M40i’s  500Nm. In addition, the diesel motor uses at least 2.5-l per 100km less than its petrol equivalent. Don’t you just love that you’re driving a high-performance SUV that dashes to 100km/h in 4.9 seconds while having the potential to sip slowly on 8.2-l of diesel per 100km! BMW’s bread and butter lie with their 3-Series and X3. There is no other option for the company than to produce outstanding vehicles with many class-leading aspects. The standard models (there is a large selection!) are well-rounded. The M versions are less so. Comfort has been compromised for performance, unfortunately. The ride is firm. The chassis feels as if each bolt has been screwed in tight and an elephant tapped the spanner to tighten infinitely more. Basically, I’m saying the M40d feels extremely rigid. 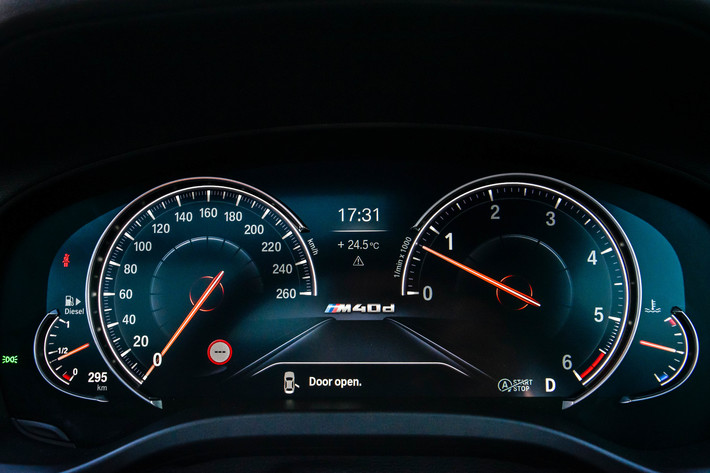 Start up the engine and slide the 8-speed automatic into Drive. Whatever mode - Eco Pro, Comfort or Sport, its 3.0-l turbo Diesel engine has the muscle and fast switch grunt to bolt athletically forward. Like a wild animal caged by its urban environment, it’s hard to fully relish in all the driving dynamics that the M40d has to offer. Stop streets, potholes, speed bumps and traffic reign in the car’s enthusiasm while the firm ride ensures you never relax too much and stay fully awake to feel the visceral driving sensation. 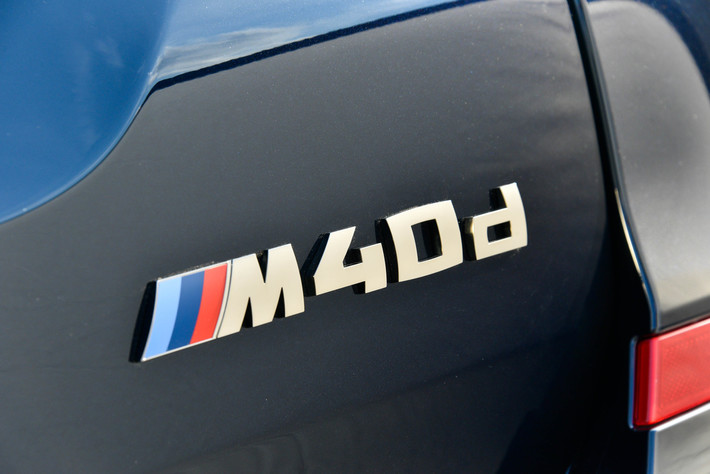 The M40d is best suited to a person who drove an M car in the past or always wanted one and knows what they are in for, only they need to carry a lot of stuff. Kids, dogs, partners, groceries and life stuff. The M40d understands your plight. Rest assured, your pulse will race while being enveloped in the latest BMW tech gadgets and luxury – all while carrying your “stuff”!

This vehicle just nudges above its direct rival either due to price, practicality or performance. Nice job BMW.