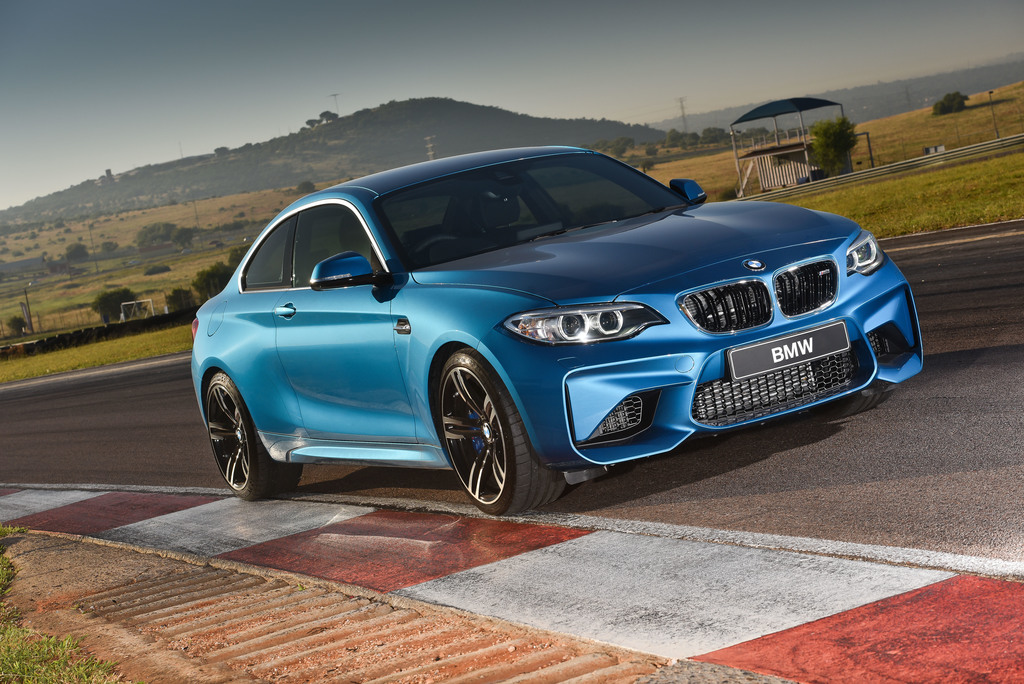 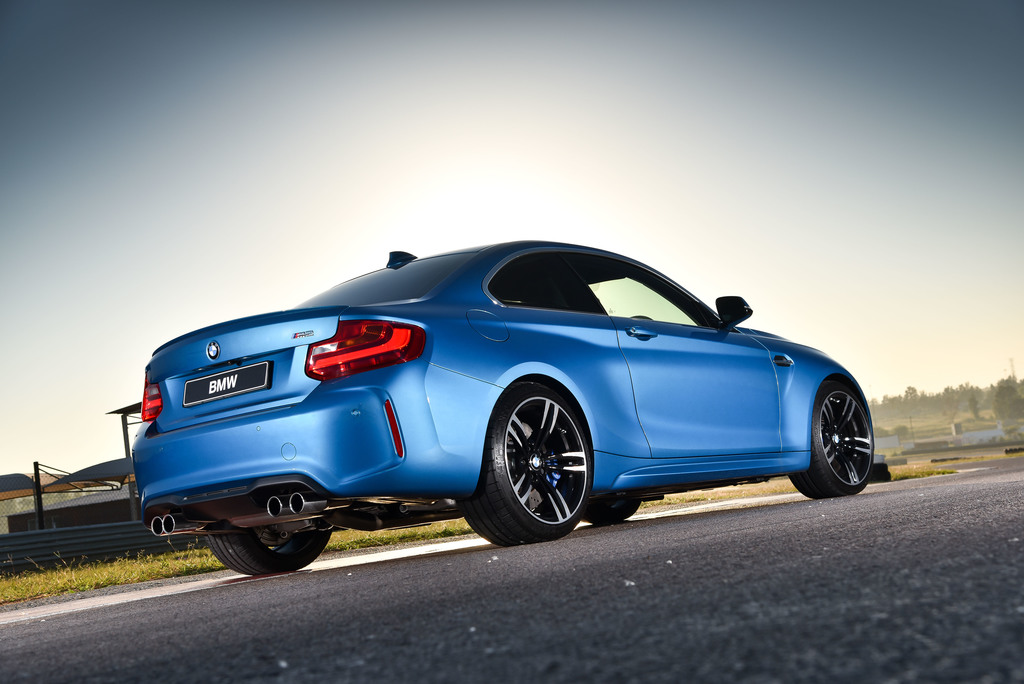 An M car: BMW’s answer to the ultimate in sheer driving pleasure, a brutally powerful example of a BMW and a stab at being the fastest and most dynamic car within its class. Sounds like fun, doesn’t it!?

All M cars look as if they’ve spent months in the gym, supplementing with some of the good stuff. Sculpted and buffer than ever – basically turbocharging their aesthetic into mean machine status. M cars are not sheep in wolves’ clothes, rather they are honed weapons - designed to obliterate the road ahead leaving almost all in the wake of their thunderous glory.

Enter the newest M car, the M2. It's arrived, adrenalin packed and ready to cause a dust storm.

Built off the highly accomplished 2-Series frame, the M2 is a fiercely ferocious machine. Calling all the boets, brothers and unashamed petrol heads to the asphalt. Your chariot has arrived.

The little M features a newly developed 3.0l in-line six-cylinder engine with a twin scroll turbocharger, badged TwinPower. This glorious engine endows the M2 with its legendary 6-cylinder sound that echoes from its double twin exhaust pipes wrapped in chrome. Distinctively BMW in its tone, yet tuned be a musical M masterpiece to any enthusiast's ears.

Developed by the Motorsport division of BMW, hence the M tag. Means there’s a heightened level of attention placed on crafting a high-performance car - engine, gearbox, breaks, suspension, and steering are all acutely sportier and sharper than standard BMWs. The sensation is visceral. The M2 is a true thoroughbred athlete with hyper-skilled dynamics. This results in an enthralling drive. 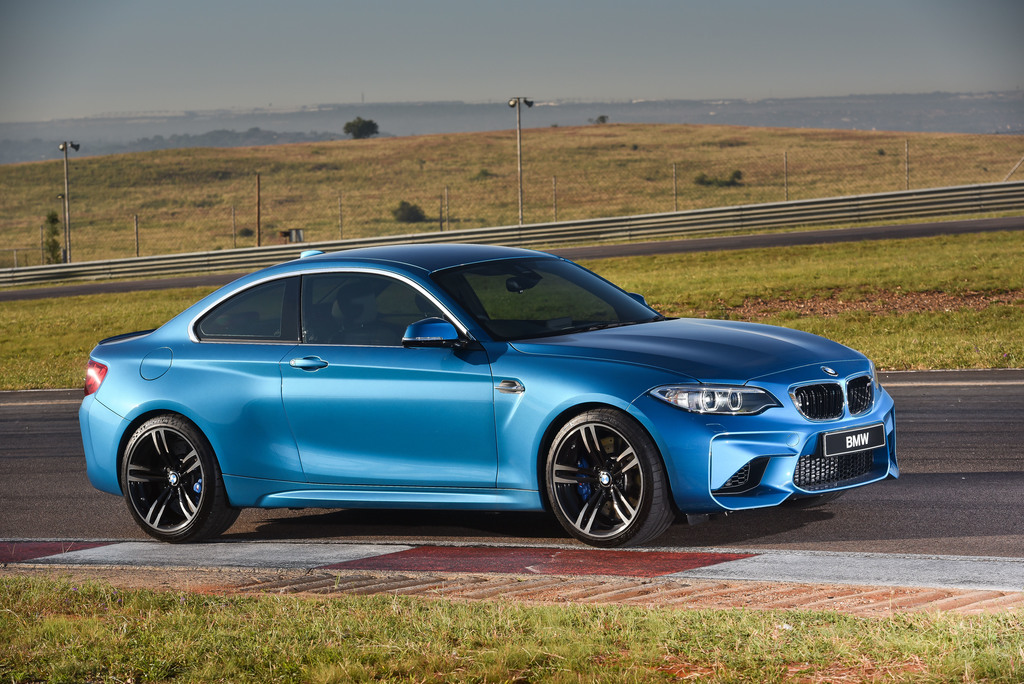 With 272kW of power and 500N.m of torque on tap that is securely lashed onto the road via the M2’s rear wheels through its 19" fat low profile performance tyres.

Acceleration is eye-popping, with 0 to 100km/h hitting the speed dial in 4.3 seconds. The bambino M is electronically governed to 250km/h. Ungoverned the M2 will hit 270km/h if allowed to run free.

When it comes to gearboxes the choice is yours - BMW offers either a 6-speed manual gearbox for the purist while those happy to have the car change gears automatically have the dual clutch 7-speed on offer. 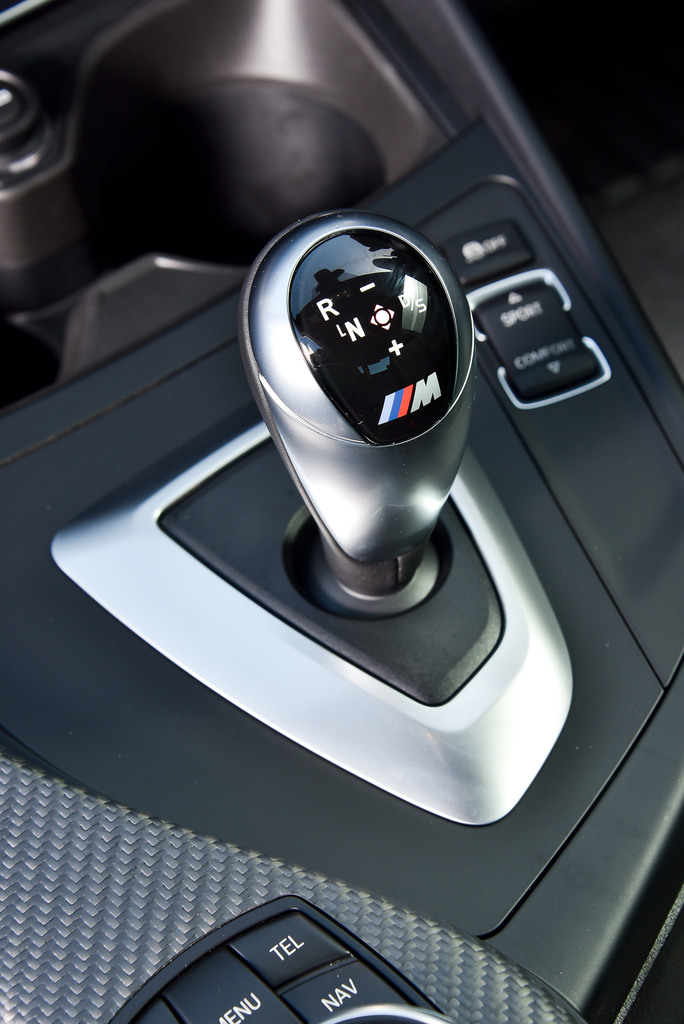 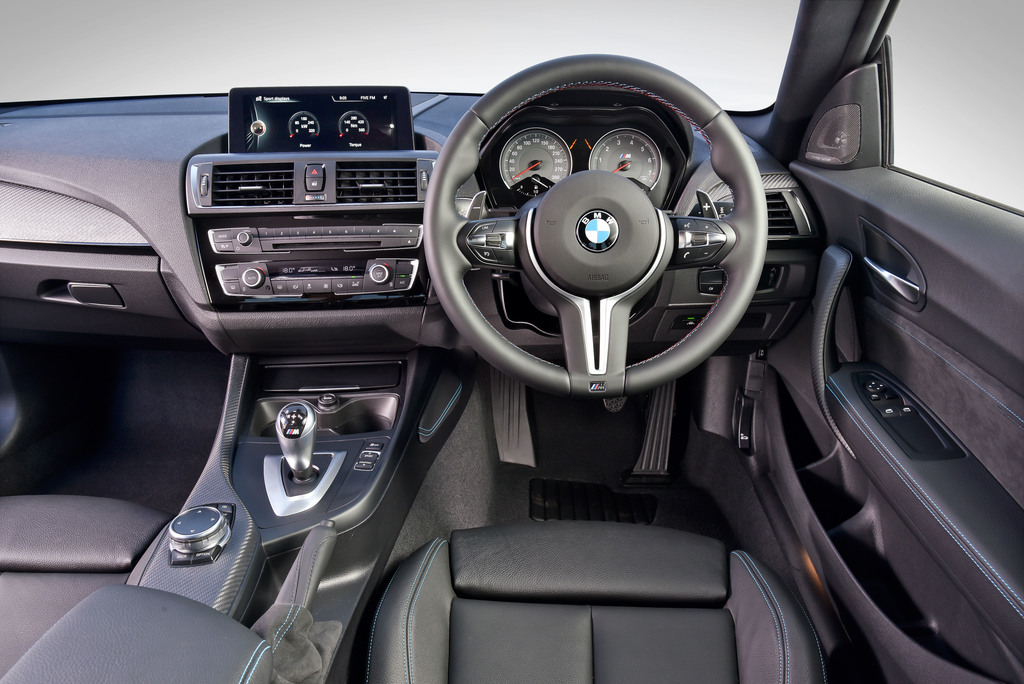 Priced to wheel spin off BMW premium showroom floors at R831 000 the only problem is all 63 units brought in on the initial order are sold. But don't fret, this isn't a limited edition vehicle, like its predecessor, the 1-Series M. I'm told if you place an order for the M2 you can expect to wait 3 months or longer. It's worth the wait trust me. 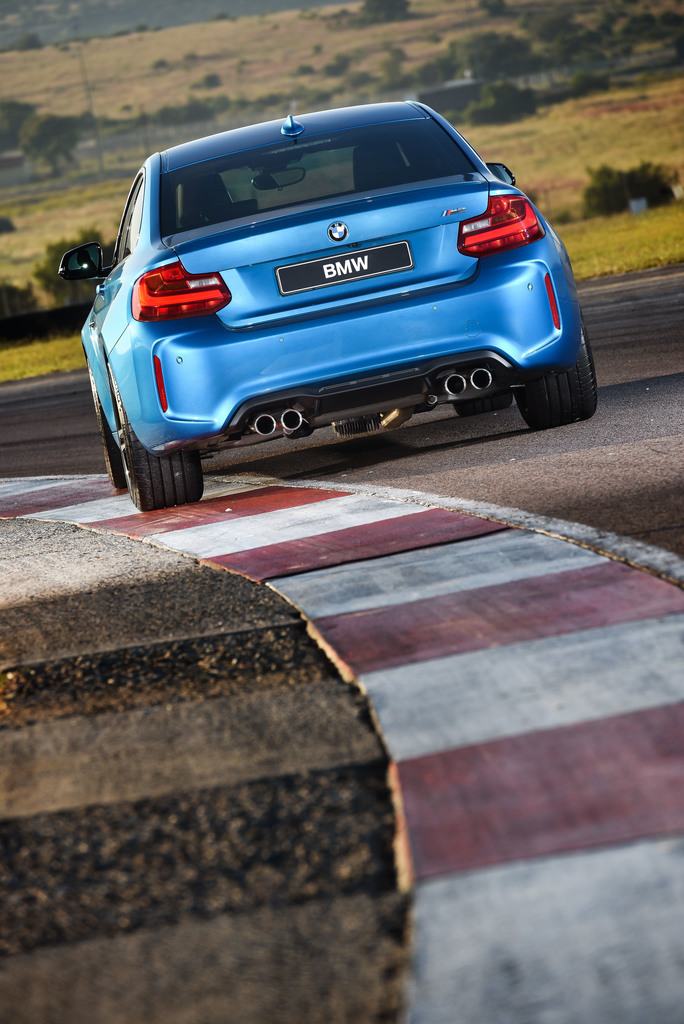