On Wednesday, Christie's auction house said it sold 50 silver gelatin prints that the photographer, Mike Mitchell, made from the negatives for $361,938. The images, plus photos from another Beatles concert, had been estimated to fetch a total of $100,000.
The Beatles played their first U.S. concert at the Washington Coliseum on Feb. 11, 1964, two days after their debut on "The Ed Sullivan Show."
For more than 40 years, Mitchell stored the negatives in a box in his basement until several years ago, when he decided to digitize his archive. Why did he finally take them out of hiding? Like many, Mitchell was hit hard by the recession and housing crisis.
Mitchell said he had not thought much about the photos until recently because he has been focused on developing a body of photographic work about light that took him on a different aesthetic journey. Until now, he added, the images "couldn't be restored to the extent that they have."
"They benefit from a historical perspective," he said. 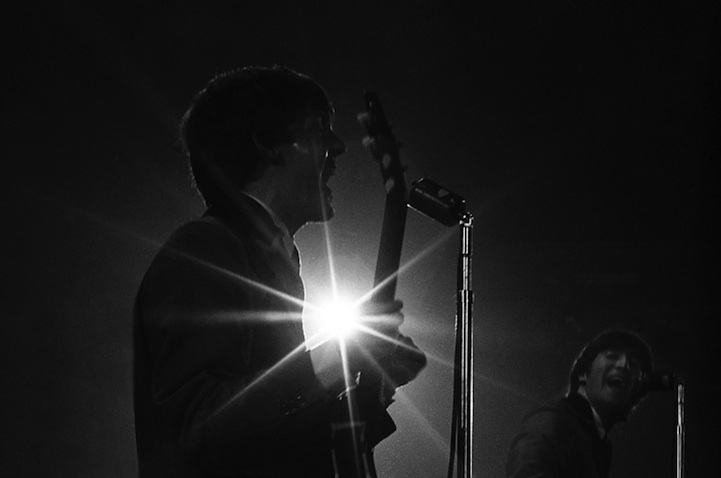 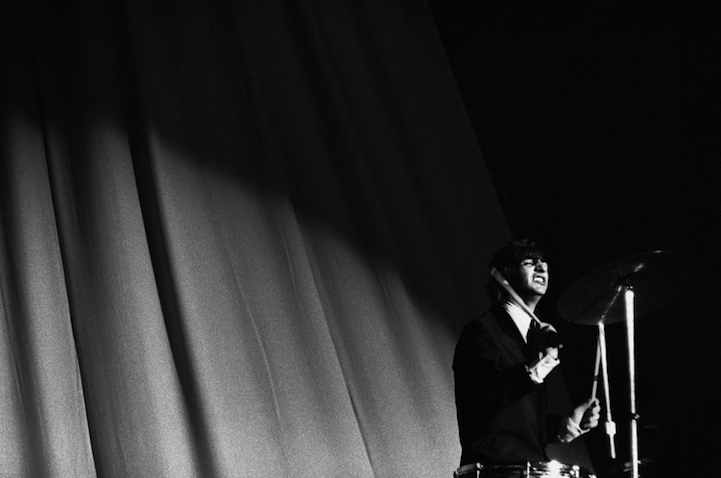 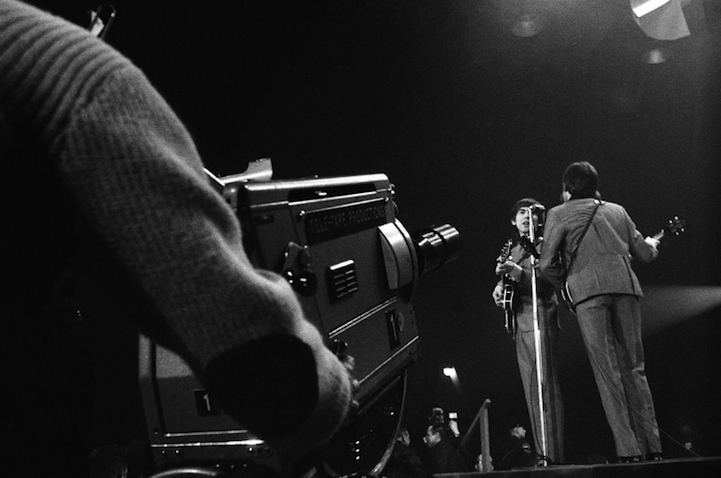 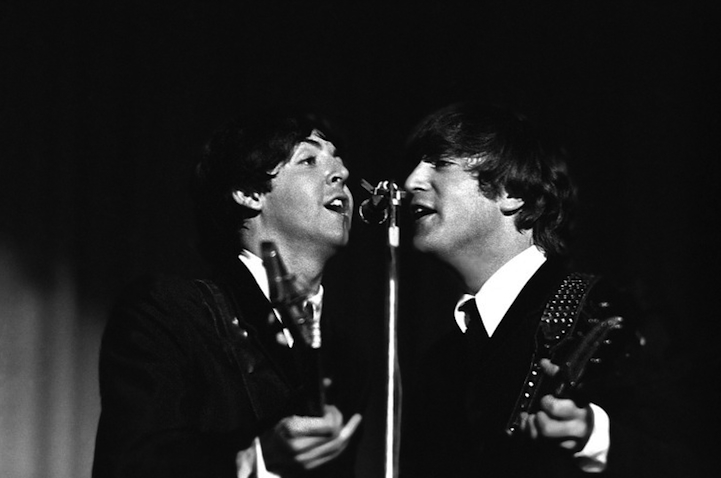 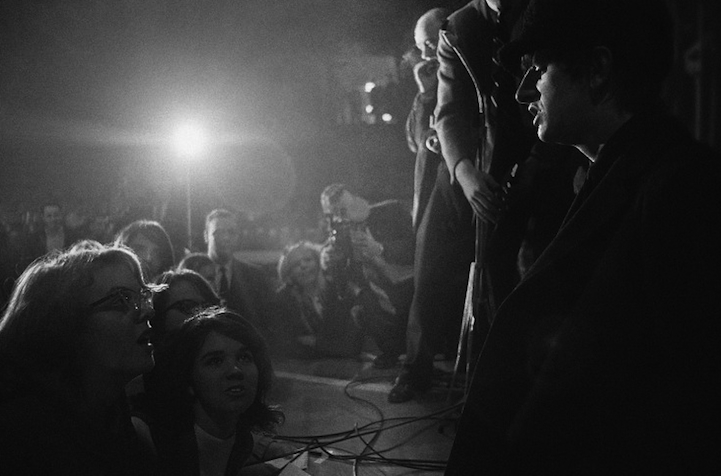 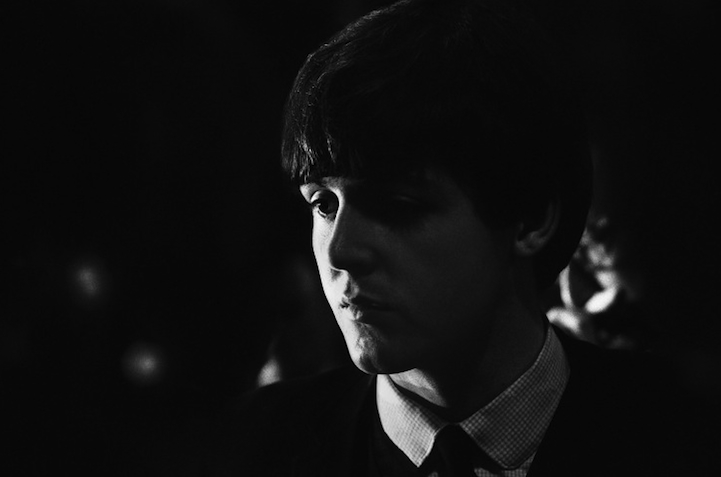