Art In The Streets 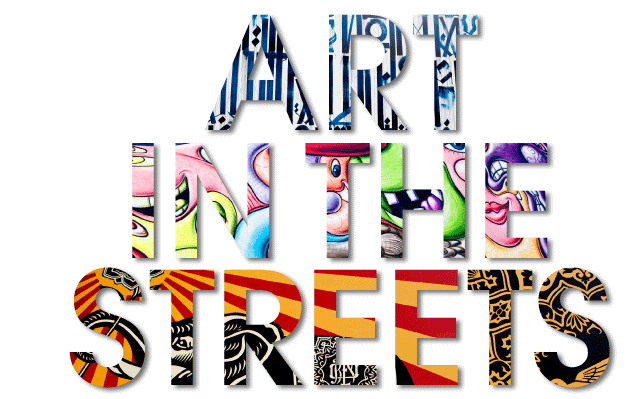 And although all eyes are set on the Miami art scene, Los Angeles has offered a follow-up to this year’s monumental Art in the Streets exhibit. A mural project at the WeHo features works from Shepard Fairey, Kenny Scharf and RETNA. The project is a collaboration of Vanity Fair and Cadillac, in partnership with the MOCA and the City of West Hollywood. Following are images of the complete project as well as a video featuring the artists involved below. The video features a behind-the-scenes insider’s look at the creation of the extraordinary West murals. 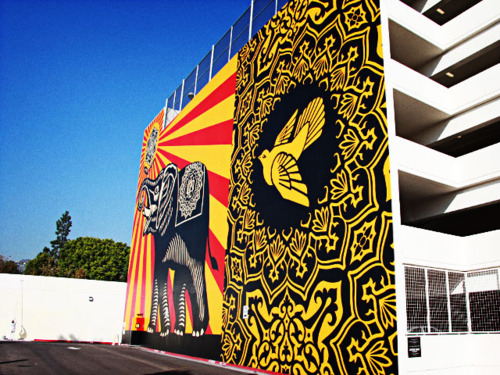