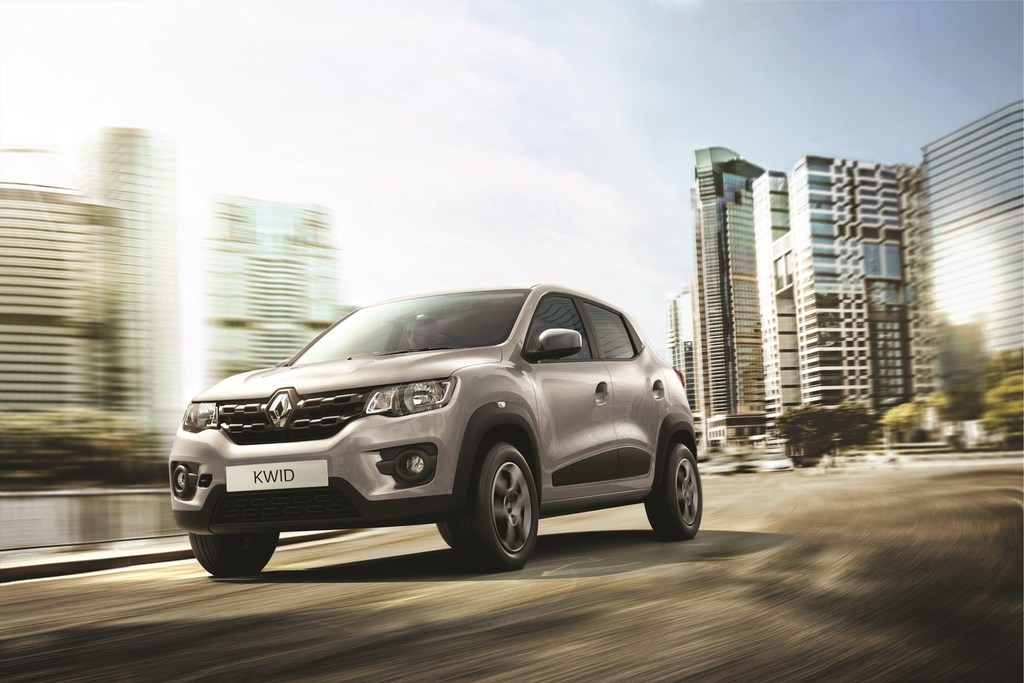 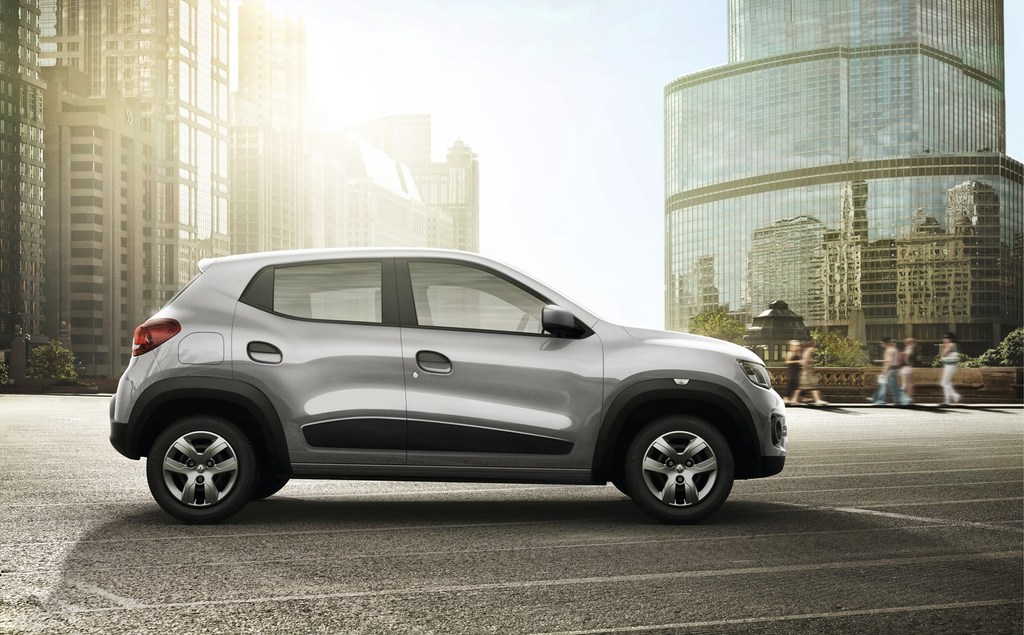 The world's gone mad - a billionaire evangelist has converted a nation, telling them he is going to build a wall. And they made him President. Elon Musk, a fellow South African and business genius, is recruiting customers for his next venture - to inhabit Mars.

And now we have teeny tiny crossovers. Petite hatchbacks with an elevated ride height, to supposedly take you on almost any adventure - like a tiny rhino.

The newest crossover to arrive from Renault is the KWID. It's not actually entirely a Renault. Truth be told, it's a Datsun Go dressed in Renault attire.

Yes, that car - the one with the notorious rep - for being unsafe. In fact, in 2014, the Datsun Go recorded a zero score in Europe's NCAP crash testing. So, that's not such a good starting point for the KWID.

Speaking of attire, I'd liken the Renault brand with the apparel giant H&M. Both trendy and a fashionable product at value for money prices. They are good enough quality to last more than a season, but won't become a lifelong classic. But then there is the KWID. Keeping with the clothing parallel, the KWID is better compared to Mr. Price - cheap and cheerful. One wash and you can toss it. Perhaps I'm coming across like a nasty bitch? So, enough with my snide analogies; let's look at the KWID's good points. To begin - it's cheap – R124 900 for the Plain Jane, named Expression, and R134 900 for the dolled up, "Dynamique" version. Both models come with electric windows, that go up and down really quickly, a powerful manually controlled air conditioner and central locking. 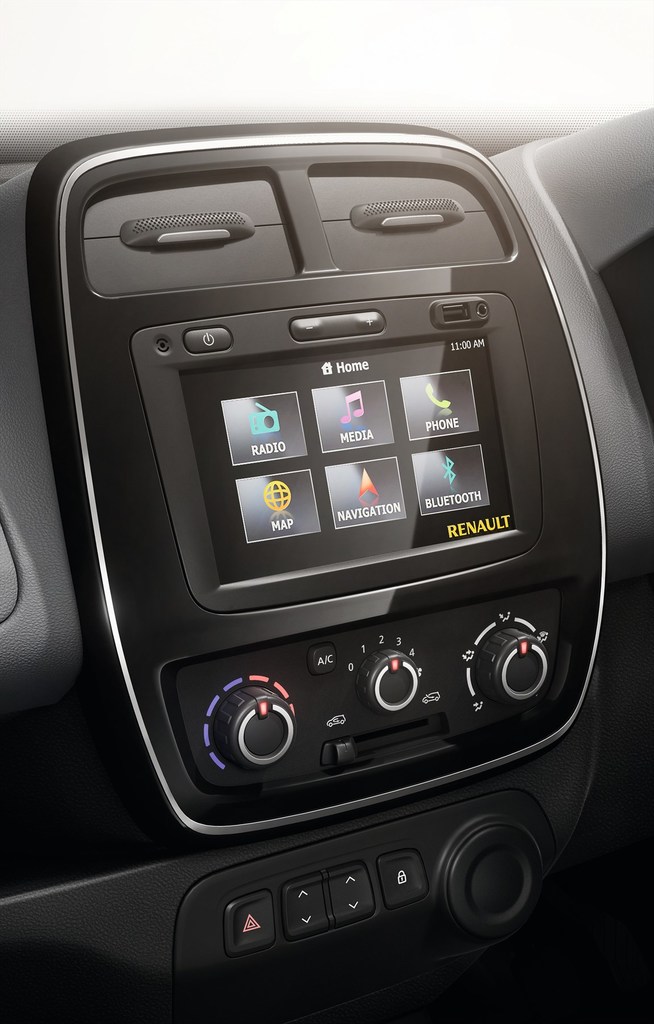 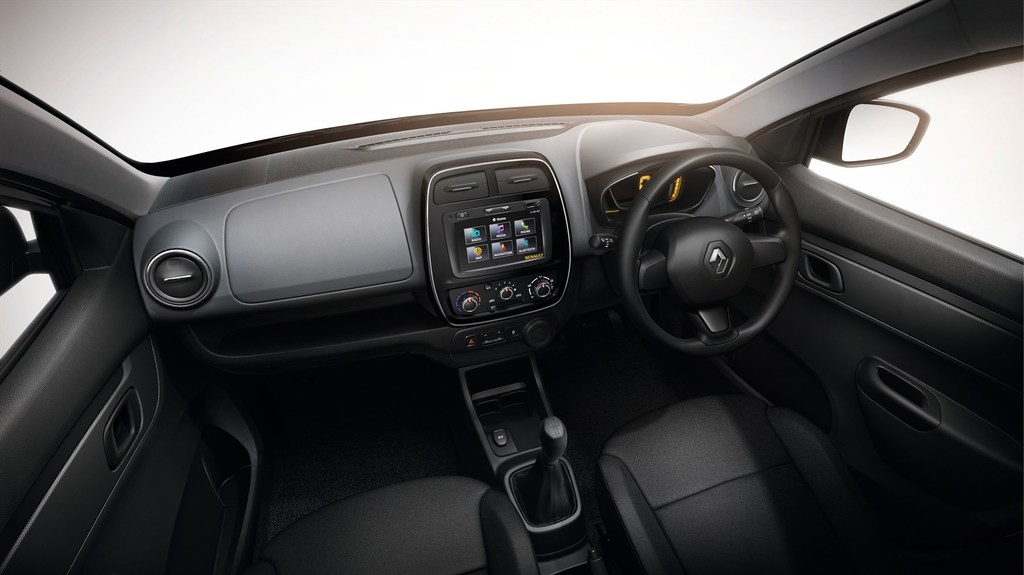 The interior is cute in a juvenile way - hard plastics and polyester cloth abound. There's a driver side airbag too, which gives the KWID a one-star rating in Euro NCAP crash test.

This little city slicker is fitted with a compact 1.0L 3-cylinder engine; a sweet motor that's not much bigger than a jam jar (50kW/91Nm). On the go, it also sounds like a jam jar filled with a swarm bumble bees. When revved with a gusto, that swarm gets angry. Given its meagre capacity, an advantage is its frugal fuel consumption - Renault claims a figure of 4.71l. I'd suspect 5.5l would be a more realistic daily figure. 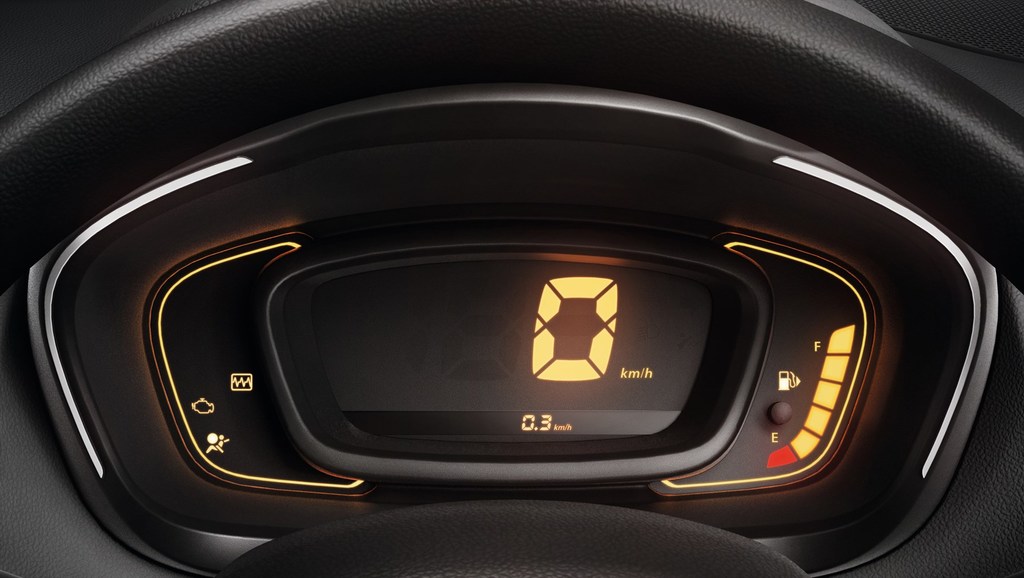 So, is it a good buy? For a first-time car buyer, the answer is yes and no. Yes - because it is well priced, has a decent sized boot, and a rad infotainment system that the youth will worship. No - because first-time drivers aren't generally the best drivers. They lack experience; the potential for an accident is, therefore, higher than normal. When your car only has a one-star rating in an accident – due to no ABS brakes, or electronic stability control and only one airbag - for the driver.

Interesting fact, since its launch, the Renault KWID has been a top seller. So much so that most of the current stock is sold out. 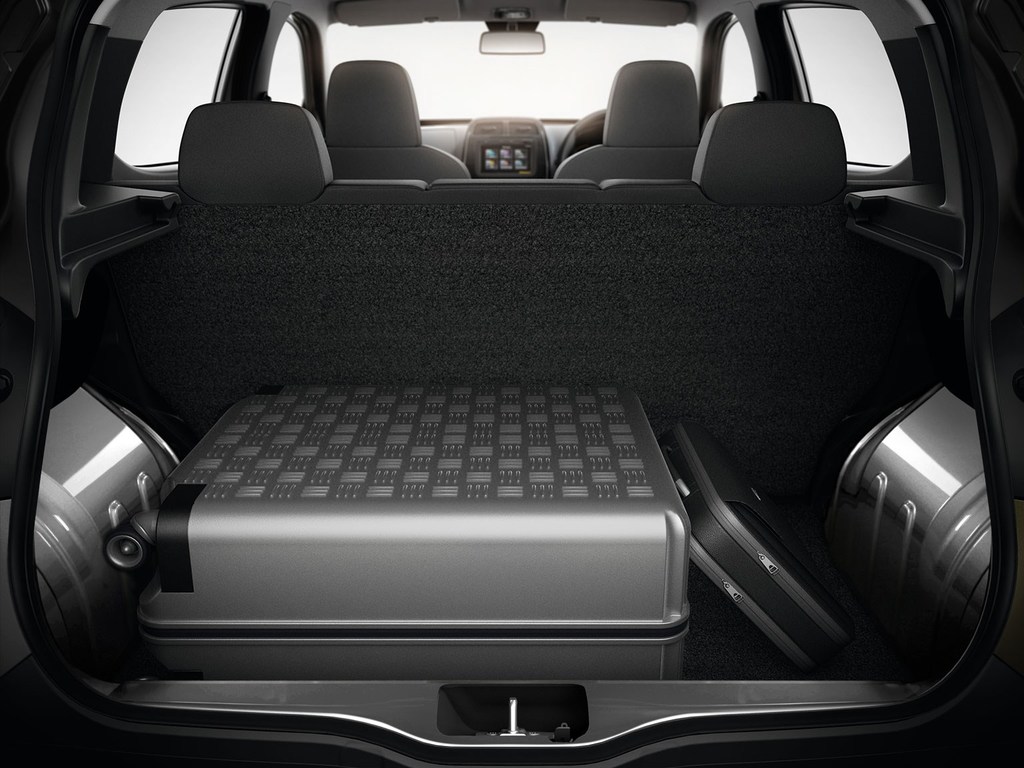 Datsun GO, Hyundai i10, KIA Picanto, and a host of second-hand options.