An Ode to the Cosby Sweater 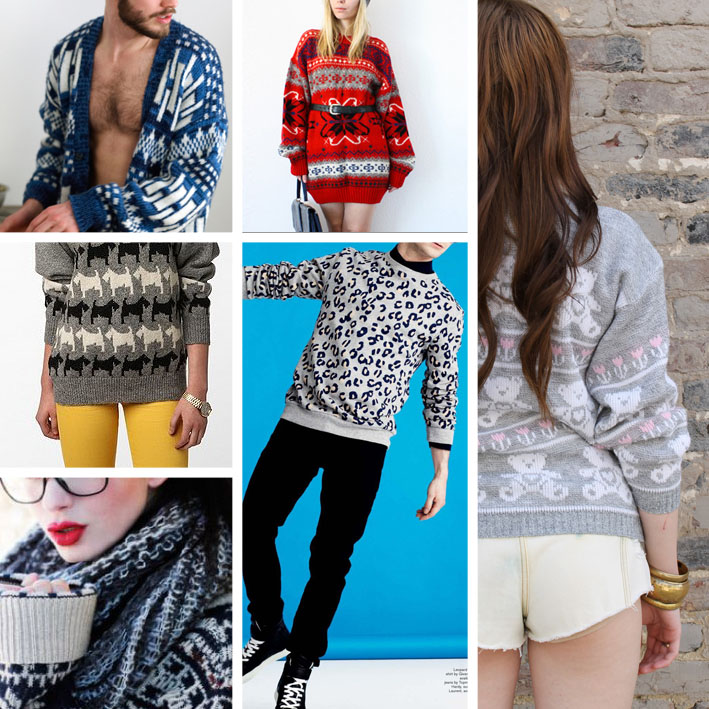 An entire generation of young hipsters are wearing Bill Cosby jerseys in the name of irony* and vintage apparel. Blatantly ignoring the fact that my youth is now termed “vintage” (I’m 31), one can only interpret the irony in that alluding to the fact that they are, by design**, hideous. Even at the age of 5, this was an irony I was aware of whilst watching The Cosby Show in days of yore (the 80’s). Don’t get me wrong, I am all for self-expression in any form; hideous, ironic or otherwise. To best achieve this in totality, consider a perm to rid the world of aesthetics entirely. But do it quick, before 80’s vintage is outgunned by 90’s antique.

The travesty of this, is that much like the scores wearing designer Che Guevara T-shirts in the early Noughties***, they have no blerrie idea who Dr. Huxtable is. So listen up hipster kids: If you’re wearing his jerseys, you may as well know who’s in his pants.

In a nutshell: Dr. William H. Cosby (he earned his doctorate in Education – with like, a thesis and everything as opposed to the honorary kinds awarded to Dr’s Mike Tyson & Kermit the Frog. I kid you not…). Cited as the first to bring the image of a highly educated, successful black family to mainstream television. More than that – as the highest rated television show in history for most of its 8 year run. More than that even (!) to do so in South Africa under the apartheid regime where television itself had been banned until 1976 for fear of unhinging ruling ideologies.

The reason? Bill Cosby (and his ugly designer jumpers).

The beauty of the good doctor’s comedy is that it transcended all of that kak. He didn’t play into stereotypes, nor political agenda. Actually, he deliberately side-stepped that elephant to focus on what he was actually trying to convey: humanity & humour. He merely focused on the commonalities of being a family. Something everyone can relate to. Situational humour. Essentially, the observations from his living room (the show mirrored his relationship with his wife and 5 kids) to ours. And suddenly, everyone was laughing with him about the general absurdity of life; from Middle-America to die Volkstad.

This was revolutionary shit!

And sublimely ironic. So yeah, you’re right. It’s awesome. Wear that knitted acid-flashback with pride. Be the change you want to see.

Put that on your t-shirt and try not irony on the print.

*i·ro·ny/ˈīrənē/ (n) The expression of one's meaning by using language that normally signifies the opposite, typically for humorous or emphatic effect.

*** Ja; those Che Guevara T-shirts… Now that was irony.

Isaac I love the way you express your words:)