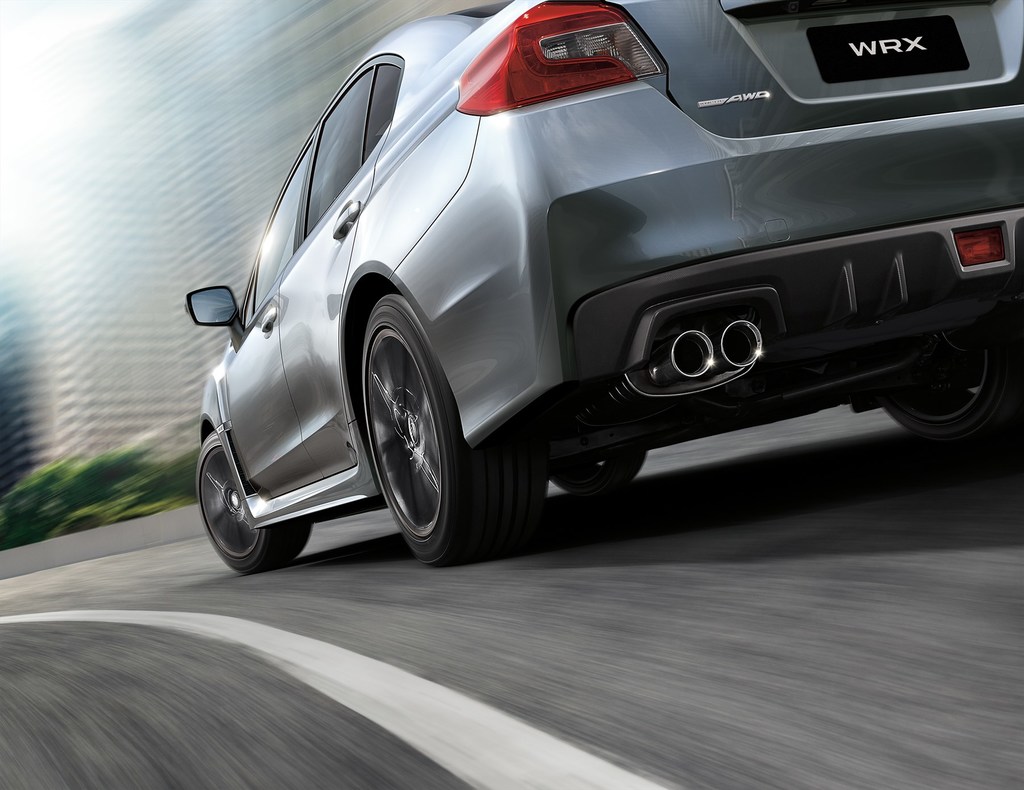 The WRX was launched locally in June this year. It was my first real interaction with the WRX name plate. This icon street fighter’s lineage began in 1992 and divides its evolution over four generations. From what I know each generation of the WRX has always had an aggressive nature offering a raw driver appeal, but as the brand has evolved so too has each generation of WRX.

The current WRX could hardly be described as raw. The animal that lies beneath has been very eloquently masked. The latest WRX is aimed at business professionals who love driving. Agility, power and diver feedback are priorities when selecting a car. The new WRX offers all of these elements while wrapping its driver and passenger in a comfortable Japanese styled cabin.

2014 brings the WRX up to current design trends. The lines of the car are square with chiseled edges. Every angle of the car is aggressive yet dynamically smart. That description sound like a contradiction but it’s true. The sharp fashioned lines give it a purposeful road presence without an overt disregard for style. The result is something rather keen. 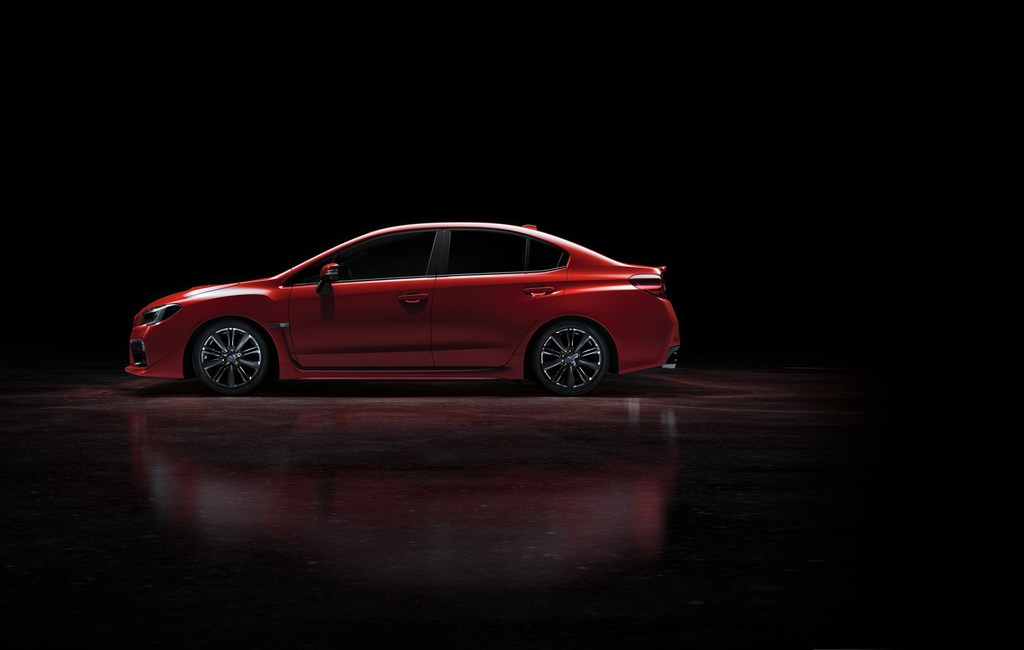 As good as the outside of the car is it is in its drive that you really get to revel in its true talents. I would liken the WRZ’s chassis (car’s underbody) to a taut athlete. It is muscled and honed. The entire body feels sharp yet light. Subaru’s AWD symmetrical driving system means that this sprinter has its running shoes on. When the tough gets going so does the system and the WRX releases its claws and grips into the roads surface like a cheetah on the hunt. Throw the WRX at a corner and it happily darts into, around and out of it with tenacity making the WRX a joy to drive.

The 2.0 engine is fitted with a powerful turbo giving the WRX potent performance figures. Subaru are famous for fitting all their vehicles with boxer engines. The boxer engine sits lower in the car’s body than other conventional engines giving this street brawler a closer relationship with the road, and ultimately better handling characteristics. 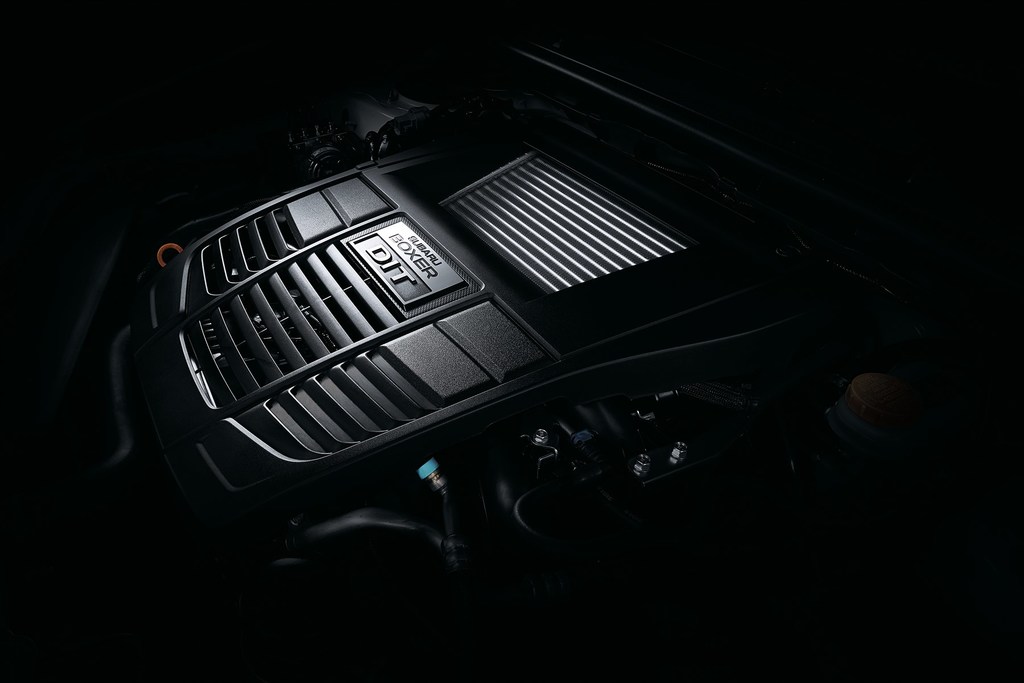 Steering, breaking and acceleration sensation are sharp and sensitive to the point of offering a highly communicative driver sensation. Everything has been crafted for the driver and their driving experience.

At the launch we experienced both of the WRX’s impressive gearboxes with the 6-speed manual being my favourite.Subaru like being unique and as car convention goes they don’t run with conventional automatic gearboxes. Instead they employ a system called Linertronic,more commonly known as Continually Variable Transmission (CVT). So does this out of the box system work on the WRX? In short it does. Everyday driving is a pleasure with the system. It’s hard to distinguish the difference between this and a conventional automated system with actual gears. The system allows you to select between three driver modes. The first is an everyday normal mode which artificially simulates six gears. The second mode turns up the heat intensifying acceleration by increasing the cars power curve. But when expressing your need for speed there is the S# button. So fast the S jumped in front of the “#!” Think Bruce Lee in the midst of an action scene – focused, fast and sharp. This mode fictitiously creates two additional gears totaling eight. In this mode especially the car flicks forward with each simulated shift. Funnily enough the Linertronic system isn’t as fast as the manual shifter, despite its technical prowess. 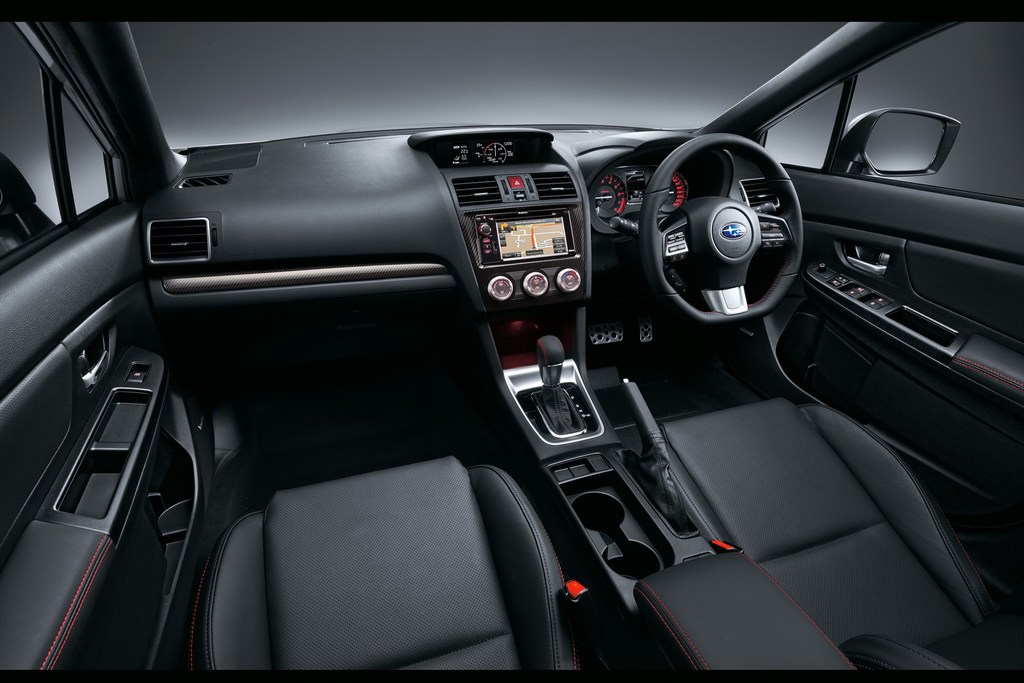 The WRX is a specialist machine for a connoisseur. This isn’t to say that the cars not for everyday use, on the contrary. People who own Subaru’s are loyal and for good reason. What’s hot versus what’s not doesn’t interest Subaru owners.

I wish more people who thought the same!

For those looking for the hot in car consider the Audi S3 sedan. It’s handsome, has a buff 2.0 turbocharged engine which is slightly faster than the WRX and comes standard with a stunning interior. It’s hard to ignore as it has the best interior in its class. Adding a greater degree of purchasing persuasion the S3 comes standard with their corner like it is on rails Quattro system. Oh and the Stronic gearbox is sublime.

The Mitsubishi Lancer Evo belongs in the movies. Think of the Fast & the Furious! But at R700k for a dolled up Lancer!? I would keep walking until I found a Subaru dealership and buy a WRX.

The M235i is a little gem. Arguably BMW’s cheapest and most fun way of blasting from robot to robot with bucket loads of fun. It is rear wheel driven so expect some rear ass skidding action. In fact BMW recently shot a drifting commercial for the car in Cape Town with the purpose of in sighting true driver interest.

At the price the WRX is hard to beat. If you are prepared to spend more you can’t go wrong with the S3.