Eric Abraham produces and presents this Fugard Theatre production, which runs at the Joburg Theatre from 12 September to 8 October 2017. 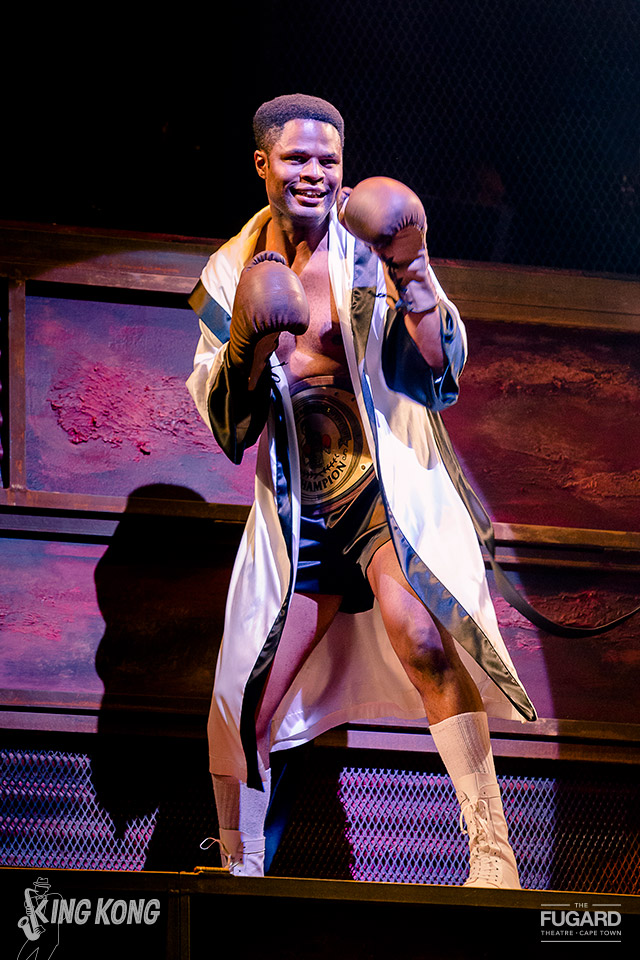 King Kong tells the story of heavyweight fifties boxing champion Ezekiel Dlamini whose self-appointed ring name was “King Kong”. The music of  Todd Matshikiza had everyone's feet tapping and an enormous mention must go to the brilliant  live band who did it justice. 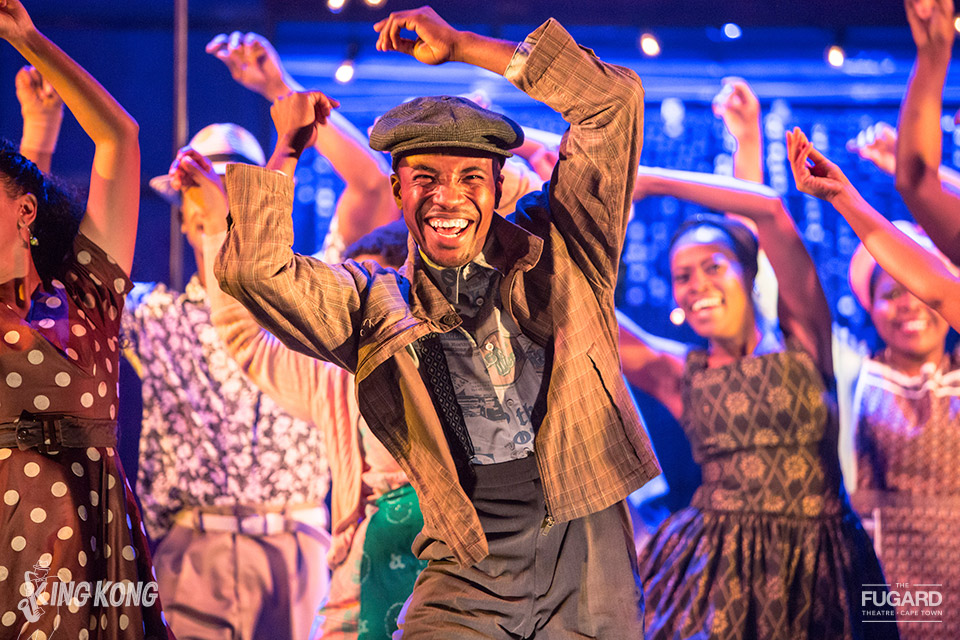 The 1959 production of South Africa’s first black musical was set in Sophiatown in Johannesburg in the late-fifties. King Kong toured South Africa, and was seen by 200,000 South Africans, playing to record-breaking and multi-racial audiences– as apartheid was being implemented – before transferring in February 1961 to London’s West End for a 200-performance run. King Kong in part launched the
international careers of Miriam Makeba and Hugh Masekela among many others. 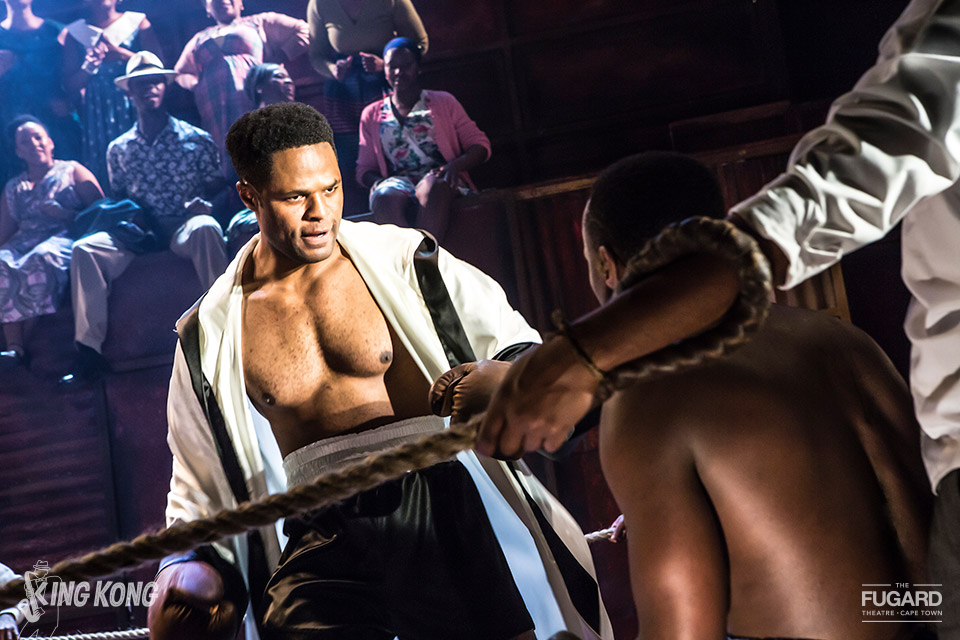 The cast is absolutely delightful- every single one of them engages with the audience and the singing and dancing is world class, with exciting choreography by Gregory Maqoma.  Andile Gumbi, as King Kong, whose impressive physique is mind-boggling and whose voice demands undivided attention, gives a remarkable performance, together with Nondumiso Tembe, the  exhilarating singer at ‘The Back of the Moon’ shebeen. 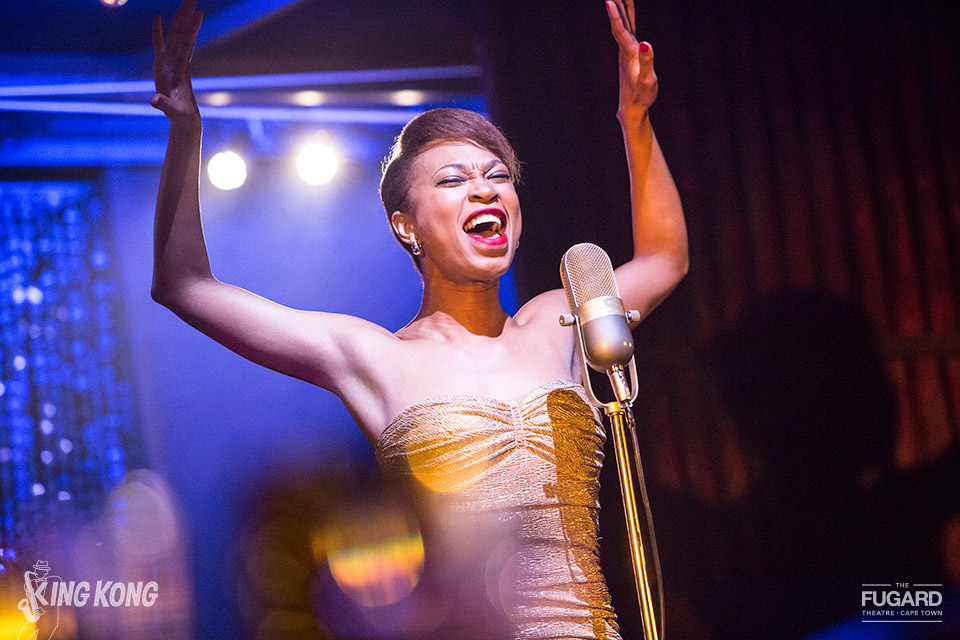 Don't miss it- this is sizzling entertainment that will make you proud to be a South African!