From models and muses to designers and photographers, the world of style has no shortage of superstars. Time has picked the 100 most influential fashion icons since 1923. For the full list.

Featured in the article: Giorgio Armani with a model in 1979/Getty Images 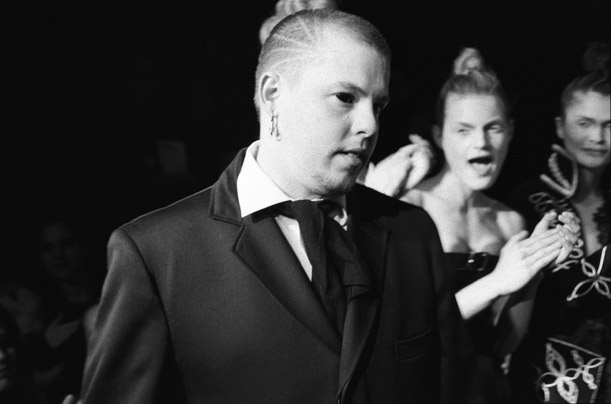 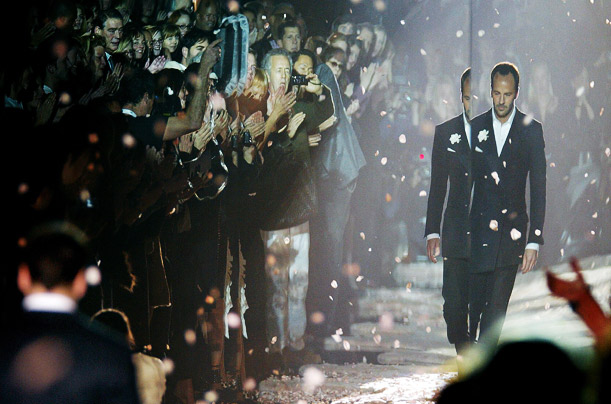 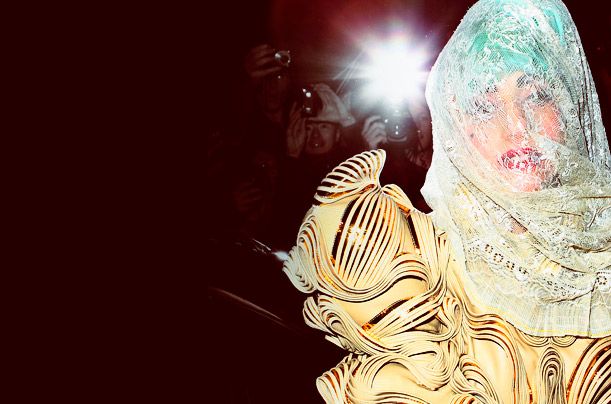 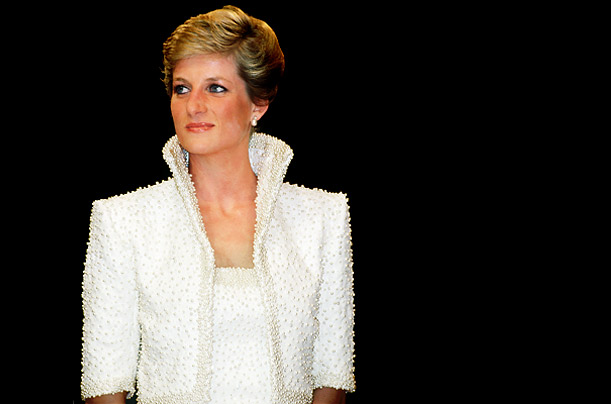 Diana, The Princess of Wales, wearing a beaded Catherine Walker gown and matching bolero, attending the British Fashion Awards at the Albert Hall in London in 1989. 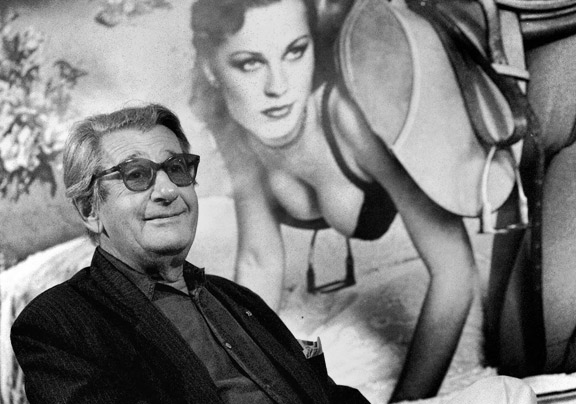 Newton posing in front of one of his works in 1991

For more on Helmut Newton 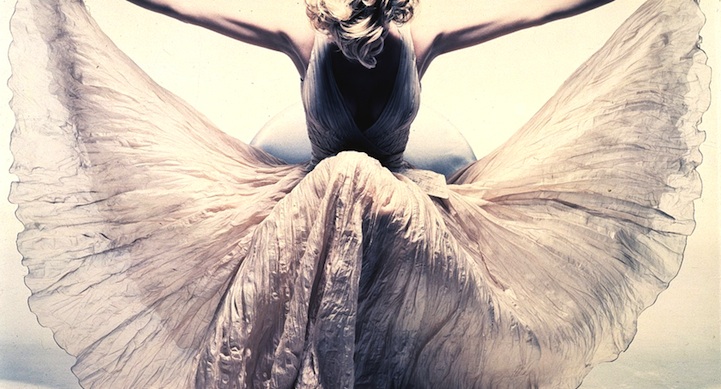 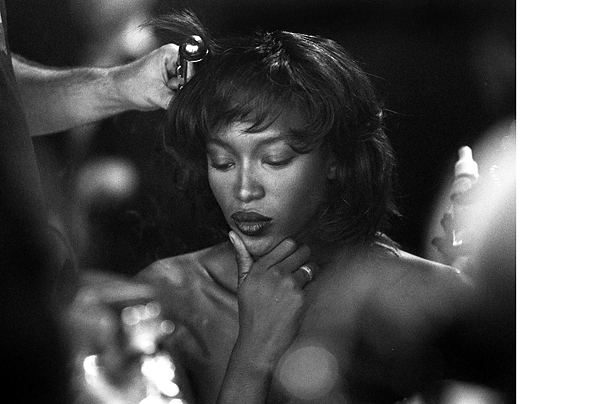 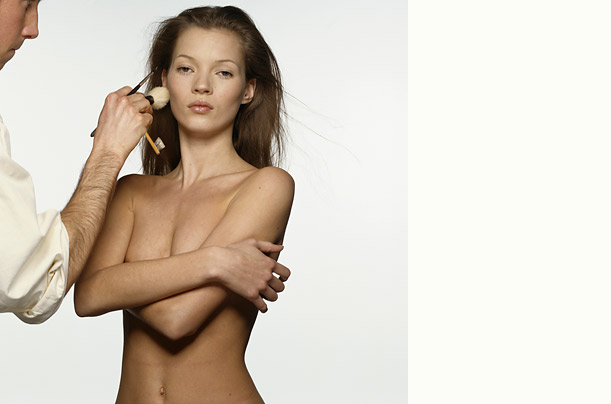 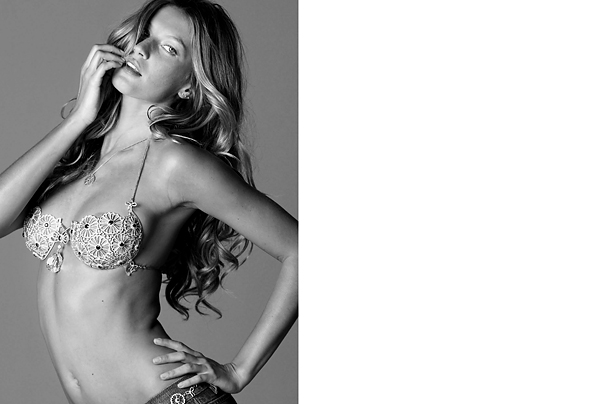