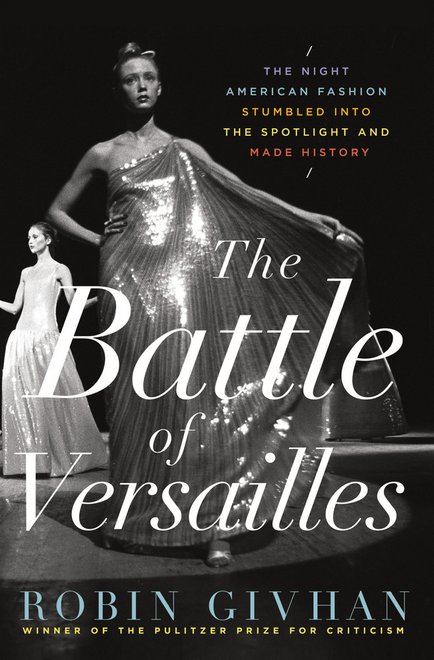 Whether you’re heading home or trekking to Tahoe for the holidays, you’ll want to pack a good book to keep you company. Here, we highlight 10 reads released in 2015 to satisfy your fashion fix. 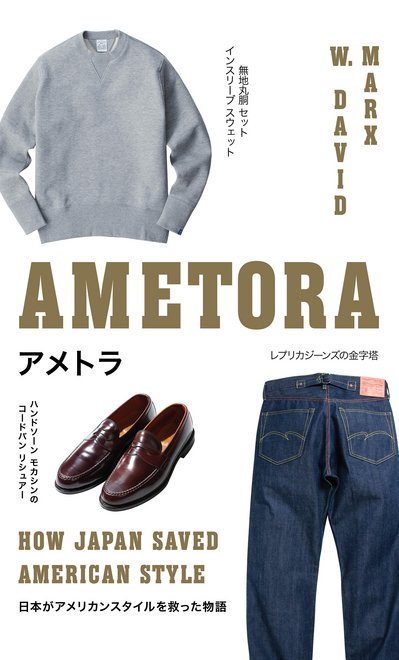 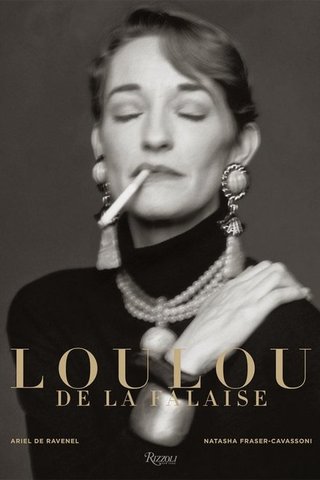 Loulou de la Falaise by Ariel de Ravenel and Natasha Fraser-Cavassoni
A muse to Yves Saint Laurent and a jewelry designer in her own right, Loulou de la Falaise led an amazing life on Paris’s Left Bank, which is expertly chronicled in this new biography with foreword by Pierre Bergé. 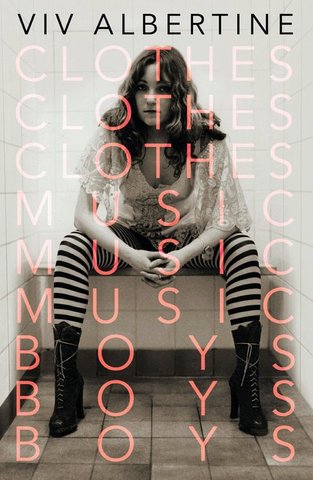 Clothes, Clothes, Clothes, Music, Music, Music, Boys, Boys, Boys: A Memoir by Viv Albertine
As the guitarist of all-female punk band The Slits, Viv Albertine lived on the front lines of London’s avant-garde. In her memoir, she recounts the mid-’70s punk movement, shopping at Malcolm McLaren’s Sex store, and hooking up with The Clash’s Mick Jones. The book also delves into The Slits’s breakup in 1982. 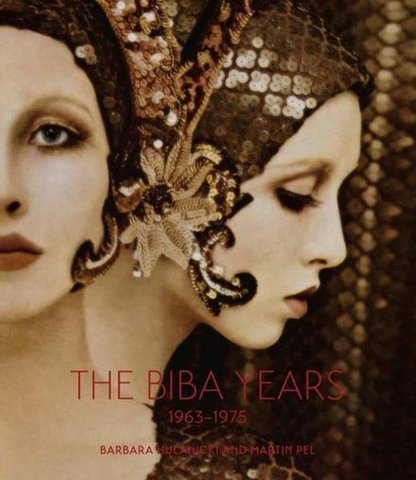 I’ll Never Write My Memoirs by Grace Jones and Paul Morley
Just like its author, Grace Jones’s autobiography packs a punch. In the tome, she sounds off on everything from her ex-partner Jean-Paul Goude to Kim Kardashian West to Lady Gaga with her signature no-holds-barred attitude. 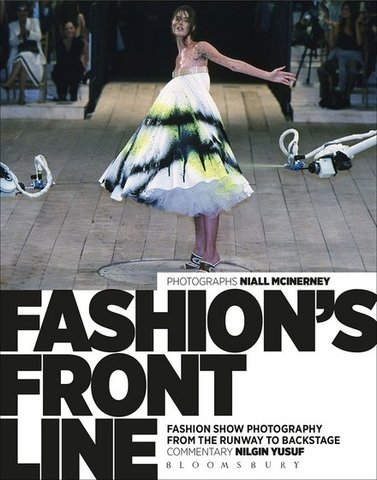 My Journey by Donna Karan
This was a whirlwind year for the famed designer, who resigned from her namesake line to dedicate her time to her Urban Zen foundation. That decision, as well as the highs and lows of Karan’s 40-year career, is detailed in her new autobiography. Eve’s Hollywood by Eve Babitz
You’ll know Eve Babitz as the naked woman facing off against Marcel Duchamp in an iconic photograph, but the Los Angeles native was more than just an artful nude, she was one of the city’s longstanding It girls and muses during the ’60s, ’70s, and ’80s. In this reissue of her ’74 memoir, Babitz relays sordid tales of L.A. at night (and occasionally the morning after). 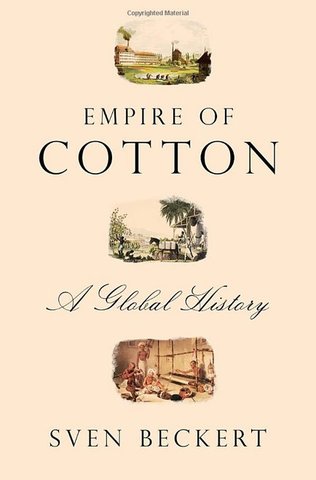 Empire of Cotton: A Global History by Sven Beckert
For a more historical read, check out Sven Beckert’s history of the industrialization of cotton production. It’s a lot more intriguing than you’d expect.