A Guide to the Swinging 60's Beauty Look For a beauty look that absolutely won’t go unnoticed – a winged liner in a bright spring colour is the perfect way to add a pop-art mod touch to any outfit. Team with equally bold pink lips and some back-combed hair for ultimate 1960s sex kitten appeal.

I Won an IPAD from POND'S

Thank you POND'S and thank you Danielle from Bush Telegraph for my IPAD!!!

I have never won anything before and to win such an amazingly generous gift for my blogs is an honour. This is my first introduction to the obsessive world of mac, so I plan to go for those free lessons at the mac store! Blogging will become an even greater pleasure…

A beautiful champagne breakfast, fashion show by Jan Malan, shoes sponsored by Europa Art and singing by the celebrated Pj Powers set the scene for a day of pampering and entertainment to raise funds for the South African Federation for Mental Health.

Julia Roberts as the Evil Queen! Lily Collins as Snow White! Get a first look at the hotly anticipated fantasy. With films such as Pretty Woman, Notting Hill and My Best Friend's Wedding under her belt, Julia has earned a name for herself as the queen… 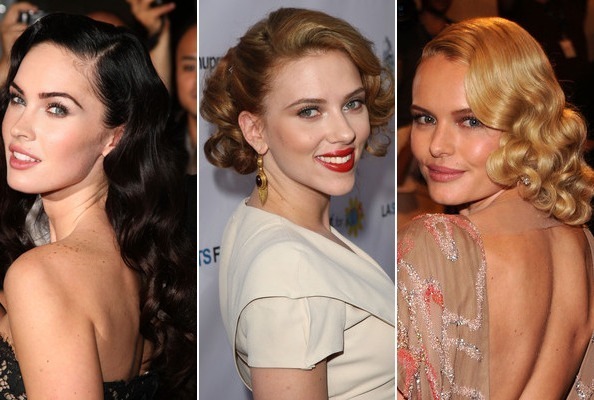 Sometimes the beauty of nature is so strong that every person, every man-made thing, simply pales in comparison. Sandro Bäbler’s shoot Melting Ice Stream incites a battle for the viewer’s attention – a battle between the pristine beauty of model Daria Rhyner, cooly yet glamourously styled by Claudia Bonorand, and the…

The silver one is actually 925 silver and the gold one features 18k yellow gold. Hand finished the bottles are sitting in a box…

Fall 2011 in Europe has arrived and that can mean only one thing – a whole host of luxe and polished designer accessories to lust after. From eye-catching glitter and bold animal prints to super-sexy leather and… 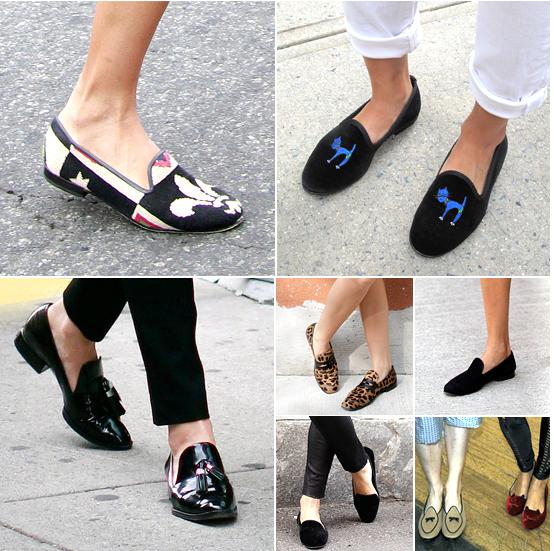 Smoking slippers are the new ballet flats. Retailers are reporting that the loafers-in all colours, price points, and styles-are in high demand this season. Not surprising that we've been spotting the Hugh Hefner-style loungers all throughout the fashion weeks. Street style favourite Giovanna Battaglia was spotted wearing a multicoloured fleur de lis pair in New York…

Argentinean entrepreneur Alan Faena - the visionary behind the Faena Arts District - has once again put Buenos Aires on the world map, launching a cultural and artistic mega-project that's a far cry from a traditional… "A few days after my last exam and weeks before the results were due I threw a battered old Canon and a few rolls of Tri-X into a backpack and took a long route to Afghanistan. It was 1994. …

While many stylish individuals furnish their homes with designer wares, Missoni Home is taking the concept one step further. The Italian fashion house is partnering with Filipino real estate developer Century Properties to design the interior decor and amenity spaces of a condominium building in Manila. This isn’t the first time Century Properties has…