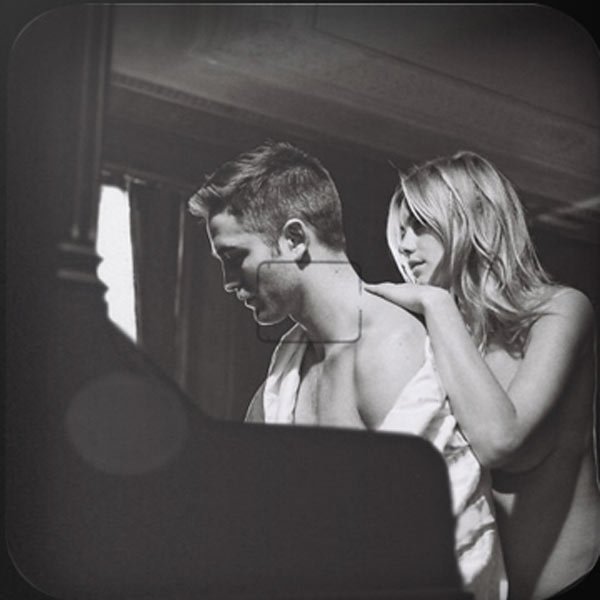 Steamy new shots from Rob’s Dior Homme campaign have been revealed, and they’re even hotter than before! Robert Pattinson‘s and model co-star Camille Rowe get really close in the sexy ads.… 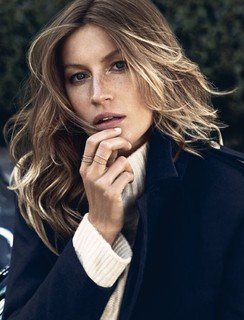 Topping the list for the seventh year running, Gisele's astonishing earnings make it very hard for any of her fellow models to catch up. Her… Anna Barlow‘s charming “edible” creations are made out of varying combinations of high-glaze porcelain and clay. A visual treat in every way, her work explores the nature of our very natural human desire for indulgent delights and how these delights are both understood and consumed. As she says, “The… 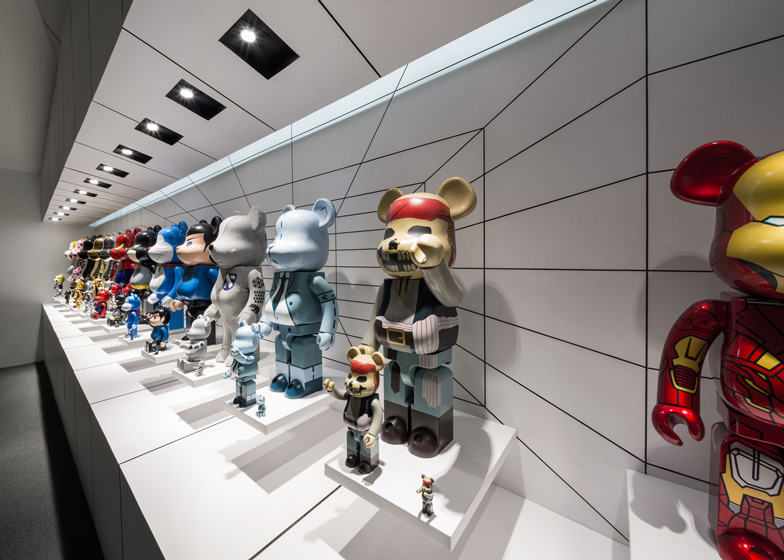 Onion originally renovated the house at the Cha-Am Beach resort in Thailand to include cabinets for Be@rbrick ornamental bears and have now created a new exhibition area inside the garage for over seventy bears.… 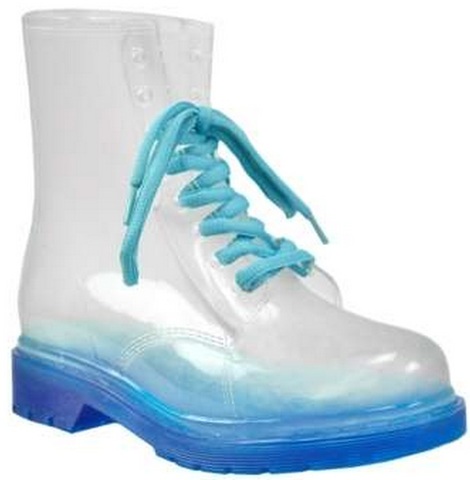 The SEETHRU Boot from Bakers covers one's feet without concealing them. Thanks to the boot's transparent design, its daring wearer is able to show off their vibrant pedicure or patterned sock design without exposing their feet during a rainy day. … 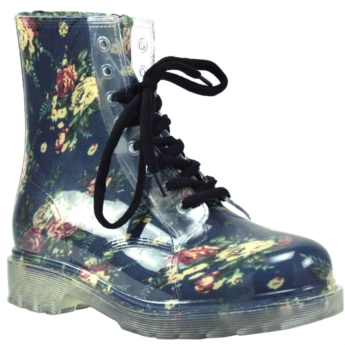 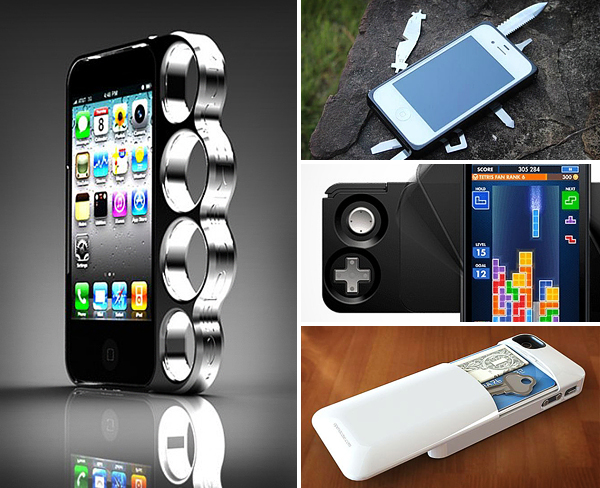 In the world of multi-functional things to have just a stylish case for your iPhone is boring. But if it can do one or more additional actions – that is another story. Case that could open you a bottle of beer, or case that holds your credit cards and money or even case with built-in pepper spray that can defend you from thief. I think this is interesting! Take a look at… 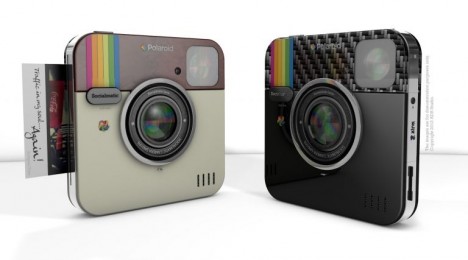 Developed by Socialmatic, this digital camera supports wi-fi, 3G and Bluetooth, has a 4.3-inch touchscreen and can apply a full range of arty filters to a user’s snapshots.

The Polaroid Socialmatic will be…

What is the Cronut? 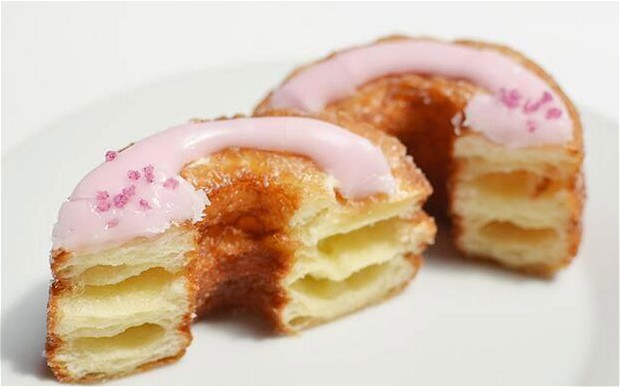 Described by many as a half croissant, half doughnut — this pastry hybrid by Chef Dominique Ansel is taking the world by storm. After its launch on May 10, 2013, Cronut™ fans spanned the world from Berlin to Singapore, making it the most viral dessert item to date.

Taking 2 months and more than 10 recipes, Chef Dominique Ansel’s creation is not to be mistaken as simply…

Glamour Women of the Year 2013 The sixth annual Glamour Women of The Year Awards saw women of worth being treated like Queens and so they should if they’ve been recognised as exceptional women in their industry by their peers. All 8 Winners came together for a day of celebration in Johannesburg at Village View Mall in Bedfordview for a session of wine and dine, all before the glitz and glamour to come the… 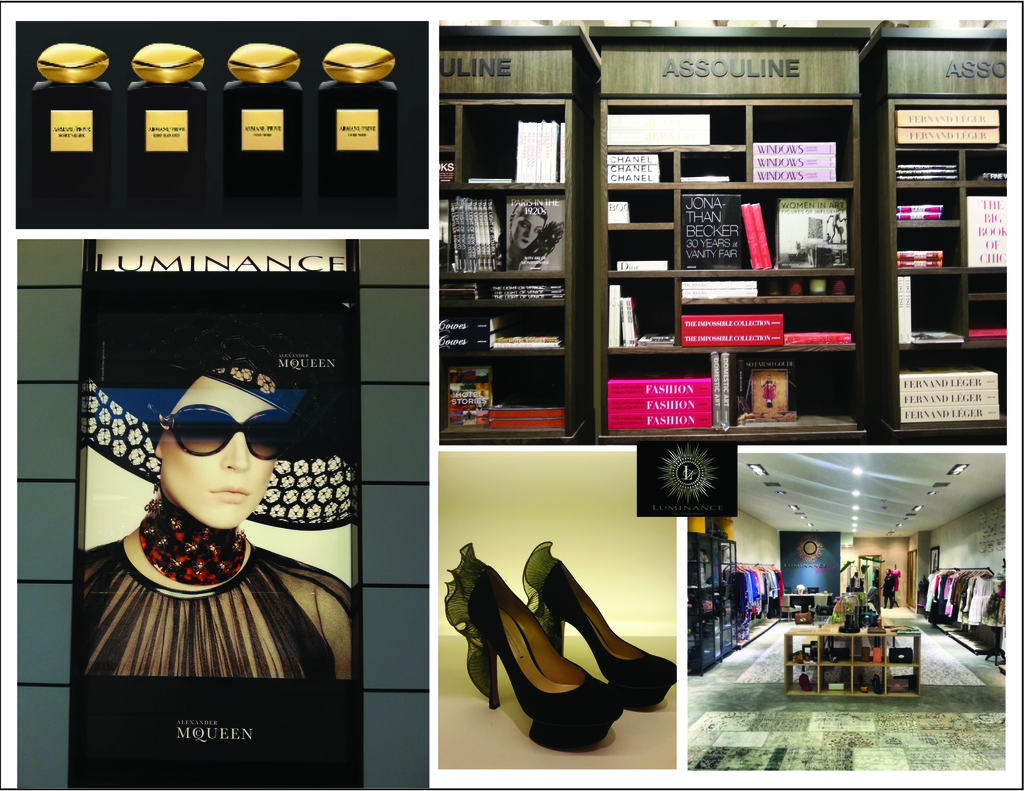