"Oh my gaaaad, did you notice? When he said he only wears Leather Oud, I knew. I knew he was a Cancerian.”

“And!! He was so cagey and private. So Cancerian.”

“What are you two chicks talking about? I knew he was a Cancerian when I saw he had no socks on.” 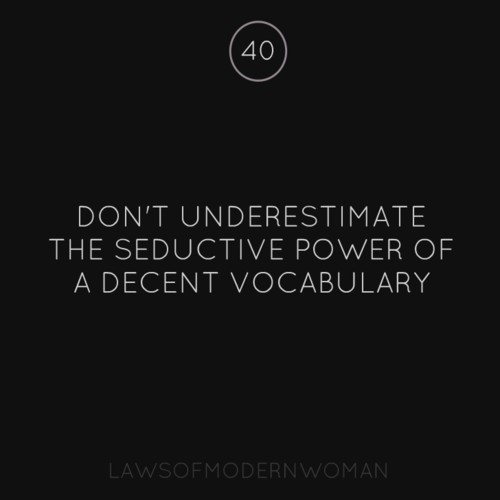 “Hi yes, I can talk. I’m just busy making my bed, putting on my warpaint, getting dressed and making a high protein no carb breakfast… Yes- tonight sounds great. I just need to attend a jewellery auction, post a blog and sell something on Etsy from 17h00 to 18h00, but from then, I’m all yours.”

Hi, my name is Candy.

I don’t have ADHD, nor do I have an Adderall addiction.

We all have a ‘type’. My friends are so predictable, when they tell me they met someone, I already know what they look like before I meet them.

Me? I am the WORST most sickeningly predictable of all.
Every single one of the men…

“What do you mean, you ‘aren’t lonely’??” Mouth in a very “O” shape, Guy Friend exclaims over a bucket of beers.

I look down and ponder. Well, beer is my friend…

Oh darl, I pray every day that you will find your Mr Right” says friend. *insert sound of screeching record* I’m sorry, what? When was the God Intervention? Dang, did I sleep late again?

Please save your prayers. I’m sure God has more important things to worry about. Libya, Zimbabwe, Uitenhage’s fashion crisis… to name but a few.

Being patronised to that extent should be punishable by law. 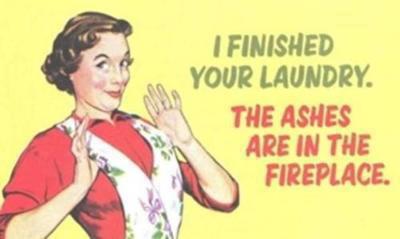 “But he was so loooooovely, dude. He wore his special Paul Smith fragrance on our first date, he was funny, generous and *sigh* dude he was just soooooo lovely…”

Guy friend: “Wait. Was this before or AFTER he called the waitress a cow?”

GF: “And was this before or after you walked out the restaurant because he was rude?”

For all intensive purposes, I am a rural lass. A lot of my childhood was spent playing in long grass, minding the snakes, and running with the dogs in the opposite direction of where the baboons were.

Time spent between farms and the beach just aren’t the same without big, blustery, rascally canines.

This is the same for everyone, right?

Wrong. Dating and Dogs. Not the homosapien type. I used to think I’d never date a guy… 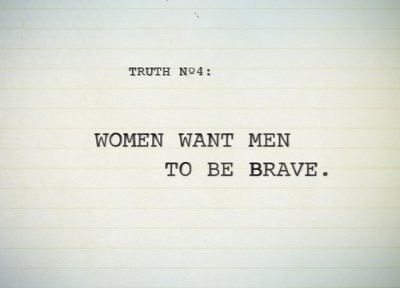 You’re losing control: your face is looking a bit Munster-ish, your tongue isn’t polishing off those vowels quite as desired, and… well… people are starting to stare.

Dating Under the Influence. It should be a felony.

I’ve always loved my alcoholic beverages. I think it’s something to do with my Scottish heritage (or, at least, that’s what generations of us have blamed it on).

A Muslim best friend of mine…

So it’s been a looooooong time since I’ve actually liked someone. Sure, I’ve had my interest piqued a few times. Until, A) they’ve divulged their stamp-collecting obsession, B) they’ve voiced their desires to travel to Phuket and have gender reassignment surgery or C) all of the above.

I’m not so much the desperado type. I’m so busy that I’d seriously consider cloning myself, and I’m happy being single. Really happy.

Wrong. As one celebrity said- “One woman’s leopard print is another woman’s poison”. (OK I totally just made that up.)

So, I’ve been a serial monogamist like, foreeeeveeeer. Being in 3 “biggy” relationships from the age of 15 to 30, I’ve been somewhat sheltered, you could say. Sheltered from all the men with bad hair, gold neckchains, canary yellow… OK. I get that it’s Cape Town, all the Euro’s have left for the winter, the biological clock started ticking, and there’s maybe a little pressure from the parentals to have kids.

But that is absolutely NO excuse to try steal a girl’s man from under her perfectly proportioned nose.

I recently had my first experience with the Boy Snatcher. We were acquaintances, had many things in common, and she didn’t seem to be a bit freaky and twisted.… 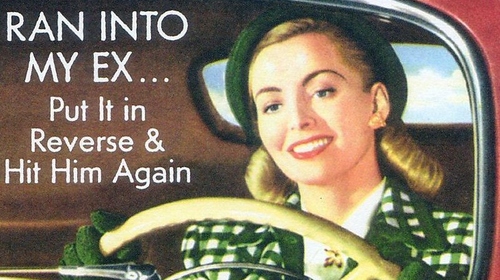 Everyone talks about it. Books document it. Hell, a whole 12 seasons of a HBO show was all about it.

The One Night Stand.

Not that I am a pushover to peer pressure, but maybe I was a bit curious about the whole procedure. Being single proper for about 4 months, I grew curiouser and curiouser still…

When I was growing up, we always knew that there wasn’t really sage in the Robertson’s spice jar, it was another altogether more fun herb that our parents had very well hidden at the back of that high kitchen cupboard.

My parents were a product of the 60’s and 70’s, for sure. I never saw them stoned but I definitely remember… 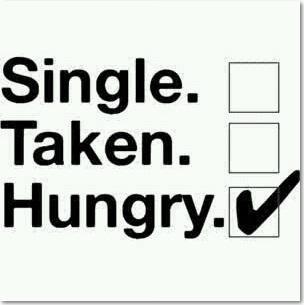