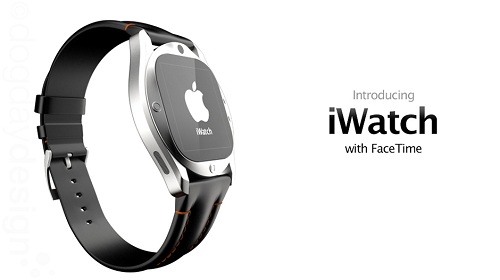 Swedish designer Anders Kjellberg has developed a stylish concept design for Apple’s eagerly anticipated iWatch. Kjellberg’s design features an iWatch with FaceTime capabilities; it has an 8-megapixel camera built into the face of the watch that is also able to record videos in HD.

The watch will be equipped with a ‘Retina Multi-Touch display’, allowing users to switch… 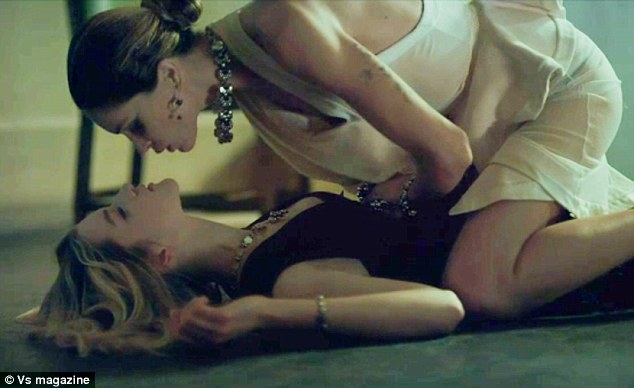 Erin Wasson is cementing her status as supermodel-turned-designer-turned-actress playing the leading lady in a new short film. Vs. magazine teamed up with jewellery designer Georg Jensen to create The Heimlich Maneuver, a film launching on Thursday June 28, to promote the labels' new Grape collection.… 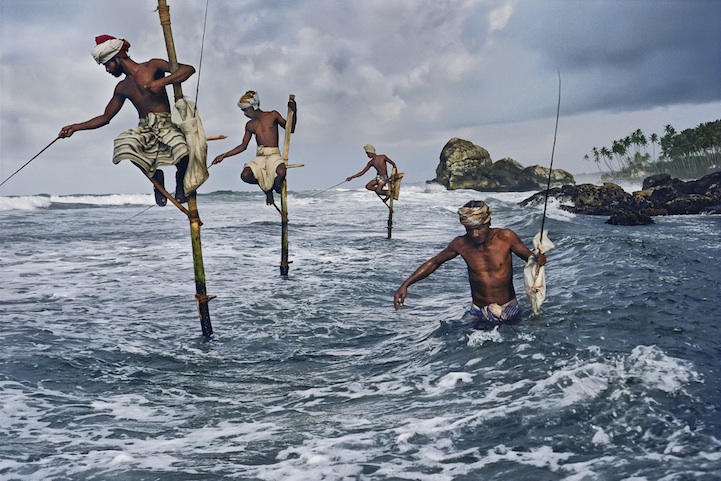 Chances are you already know Steve McCurry as the man who took one of the most iconic photos of our time. It was of a 12-year-old Afghan refugee girl who's piercing green eyes told us her harrowing story. The image itself was named "the most recognized…

"The Art of Word" 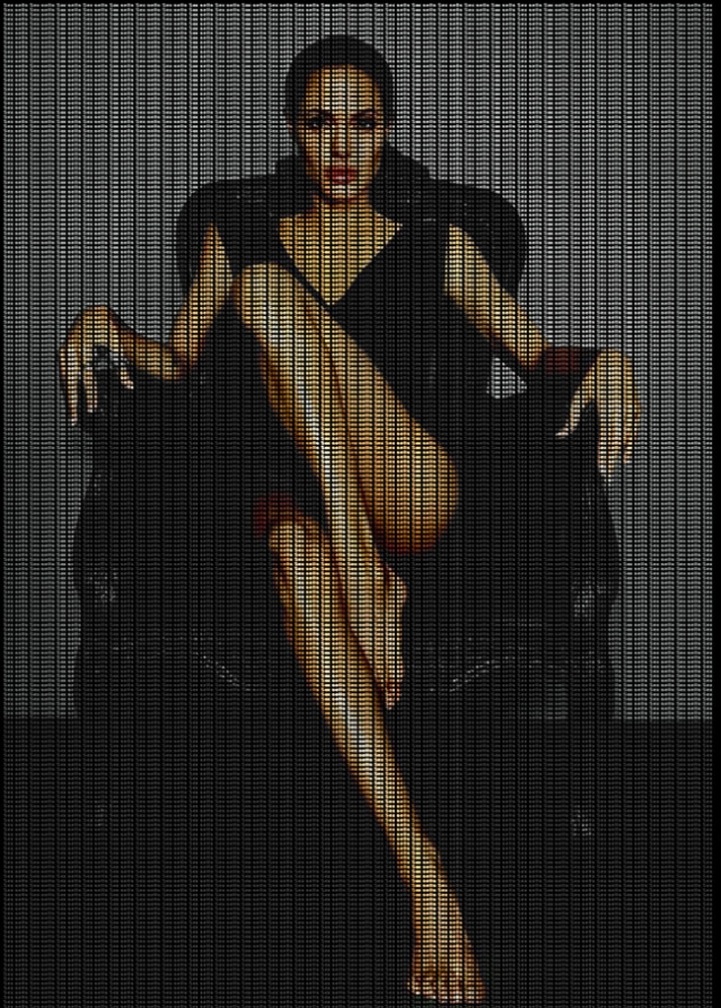 Ralph Ueltzhoefer blends words and images to create 'Textportraits'. The detail in his work is incredible.

Typography is much more than just graphic design or illustration with some text thrown in. It’s an art form in itself that combines carefully chosen and arranged fonts with visual elements, sometimes as a relatively straightforward communication device and sometimes as… 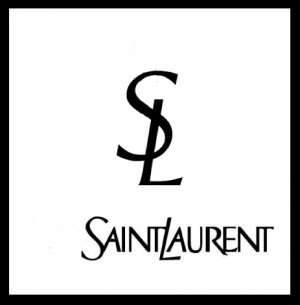 French fashion house Yves Saint Laurent is undergoing a name change to Saint Laurent Paris. Supposedly the idea of the label's new creative director, fashion designer Hedi Slimane, the name change is expected to take effect in Spring 2013, when his first collections are expected to debut. Located at Barcelona's Poblenou Cemetery, this magnificent sculpture, titled Kiss of Death (El Petó de la Mort in Catalan and El Beso de la Muerte in Spanish), depicts death (in the form of a winged skeleton) planting a kiss on a young man's forehead. According to the story, in 1930, the Llaudet family was mourning the death of their son and created this…

Dancers Among Us - Photography Dancers Among Us is a vast ongoing photography project led by Jordan Matter. In the spring of 2009 he began featuring top professional dancers in everyday situations throughout the United States and by next fall a book with a selection of those pictures will be released. No digital manipulation was used to create the images. All types of places and different enclaves witness… 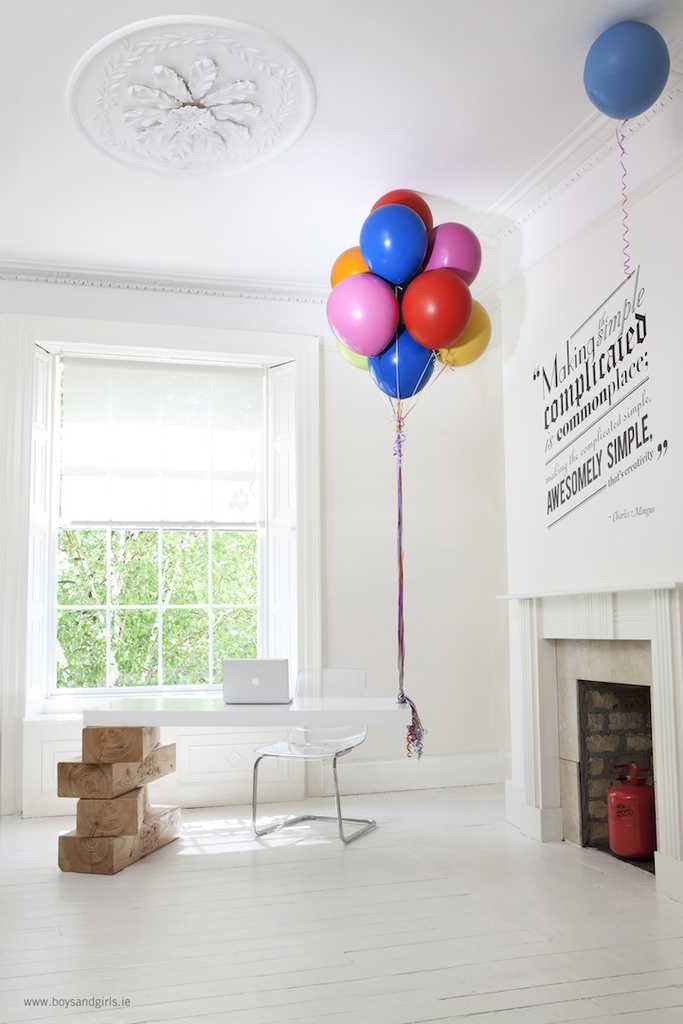 This incredible desk was created by Dublin ad agency Boys and Girls for their reception area. After some scientific research, they teamed up with Twisted Image to start production of this whimsical design. Permanent hot air balloons, strong enough to carry the weight of the desk, were created with a new type of rubber composite to make air-tight balloons that would never degrade.… 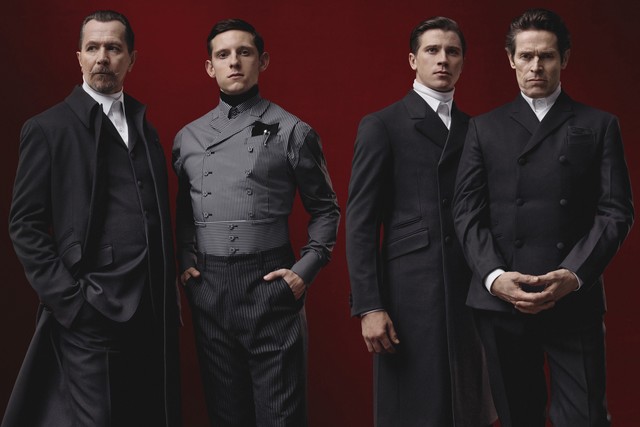 LEADING MEN: After getting some of Hollywood’s most respected actors to walk for her fall men’s collection, Miuccia Prada has secured four of them for the brand’s ad campaign, as well. 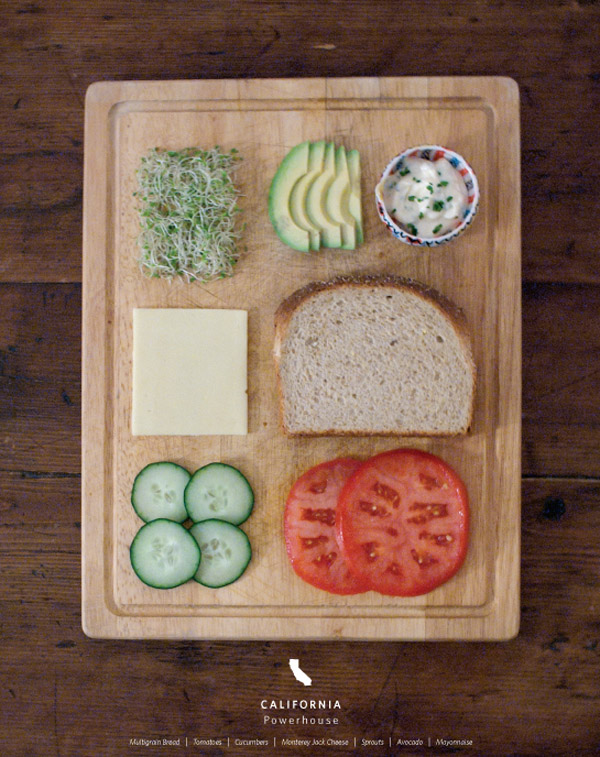 Chicago design Student Kelly Pratt, created sandwiches for each of the 50 states of the USA, hence the name Stately Sandwiches. "Before I make each sandwich I do research on the Internet, call local sandwich shops, ask foodies on twitter and check out a few books to be sure I do my best to properly represent a state."

“TO ME, MAKING A GOOD SANDWICH IS AN ART FORM. AND WHEN THEY…