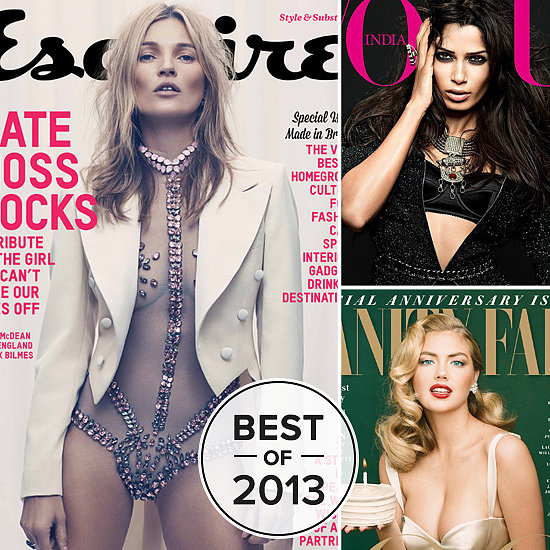 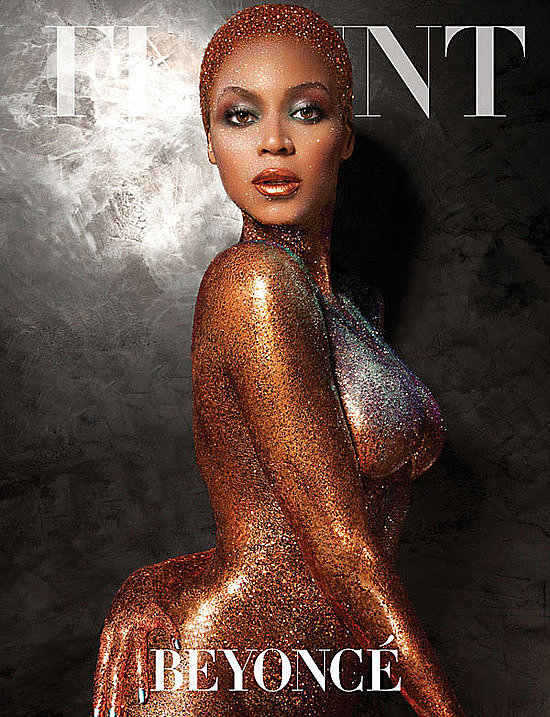 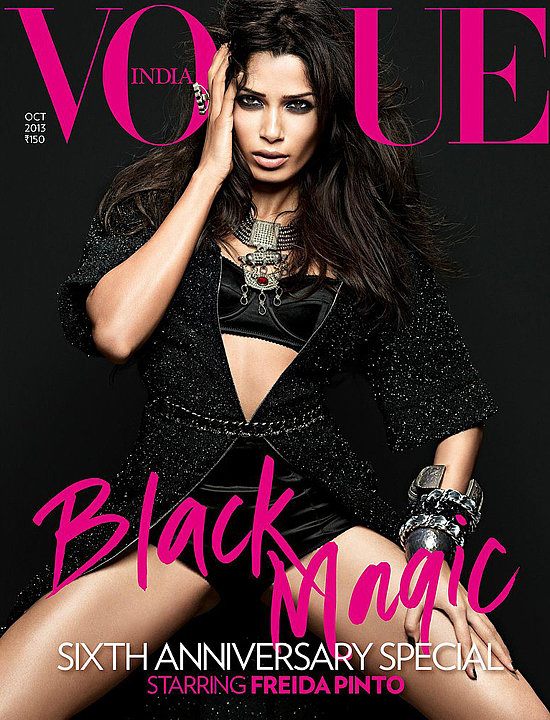 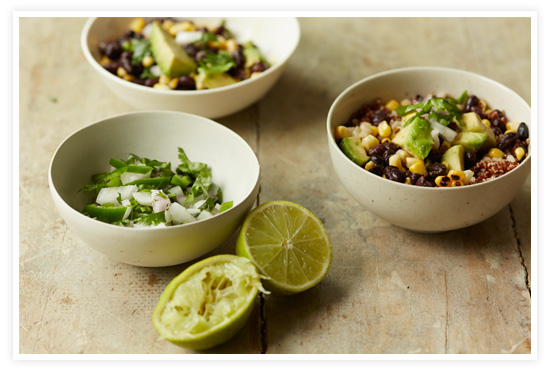 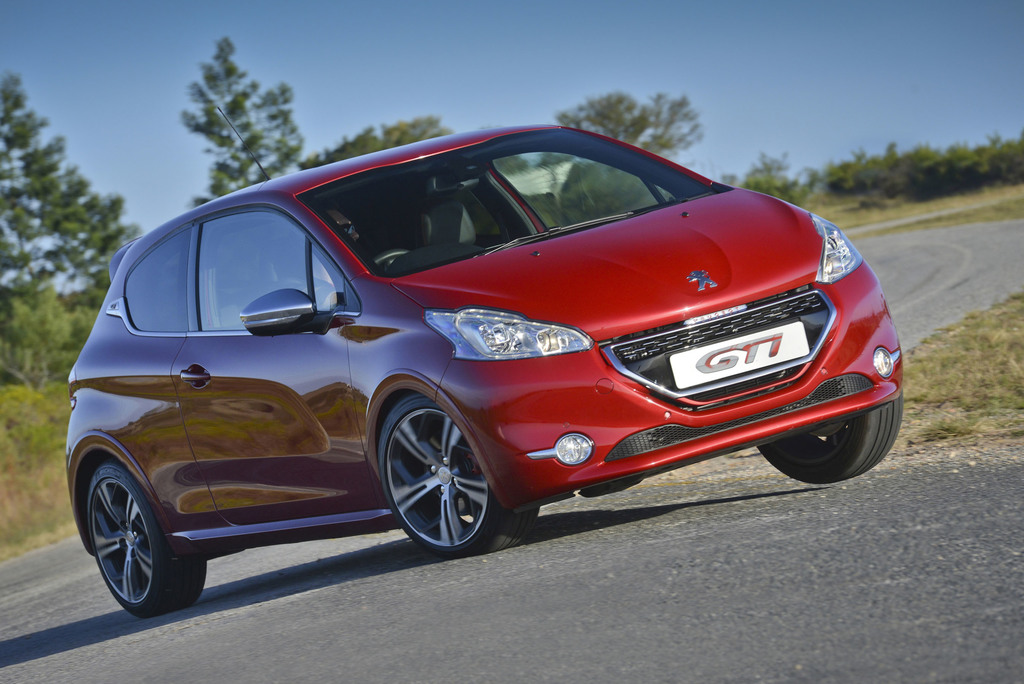 Little hatches became popular in the 60’s and 70’s with the Mini and the Golf brands. In line with this trend, French manufacturer Peugeot produced the then popular 205, and the 205 GTi in the 1980’s. French flare, enhanced suspension, sports kit and a wicked engine under the hood,… 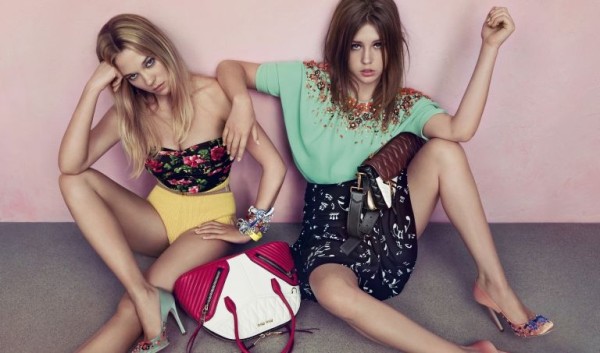 Miuccia Prada has cast two French actresses, Léa Seydoux and Adèle Exarchopoulos, as the stars of her latest Miu Miu campaign for Resort 2014.

The two young actresses are the co-stars of one of this year’s biggest (and most controversial) arthouse movie hits “Blue is the Warmest Color.” The film, directed by Abdellatif… 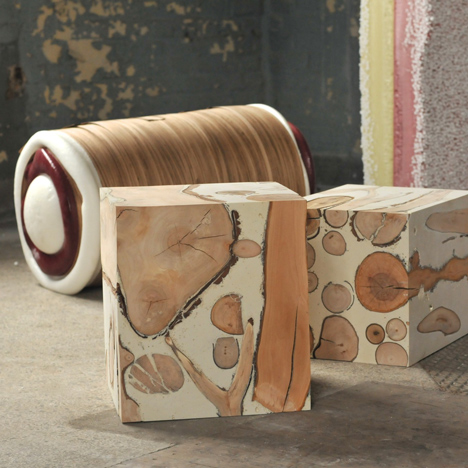 Design Academy Eindhoven graduate Matthias Borowski has created a range of furniture that resembles oversized confectionary. Matthias Borowski, one half of studio Kollektiv Plus Zwei, designed the collection of candy-like objects that can be used as seats and tables for his thesis, titled The Importance of the…

The Hot Hatch of Hot Hatches – The GOLF GTI 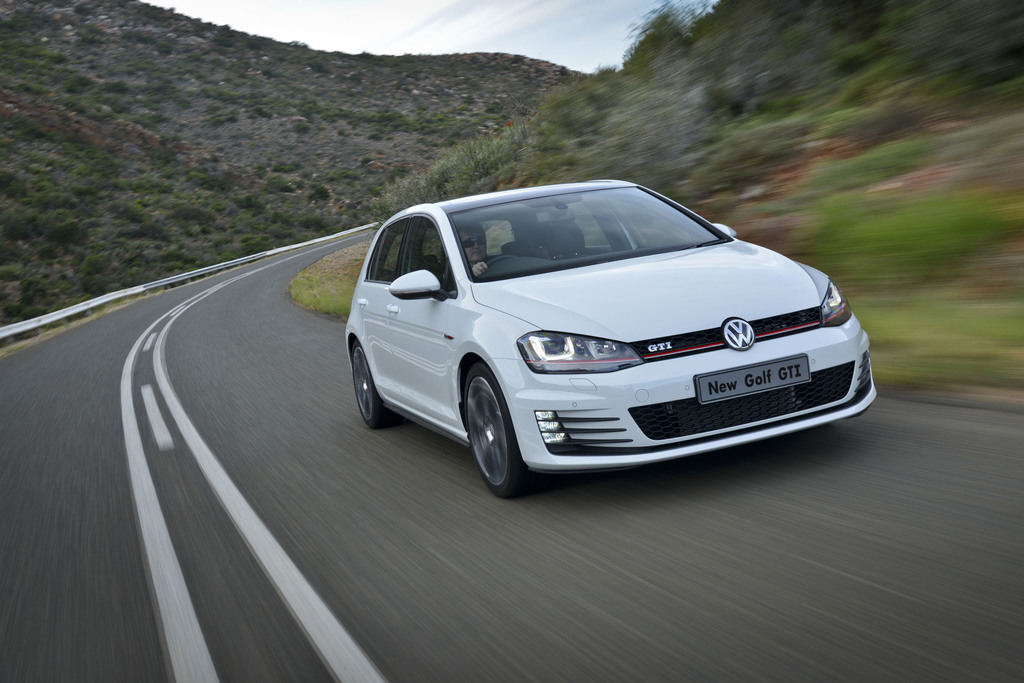 1976, that is when is all began, the birth of the GOLF. Now in its seventh incarnation, it has been honed, tuned, and refined into the machine it is today. The GOLF is the people’s car for the 21st…

Some hustle in that American muscle Woohoo! The wait is finally over, or is it? It was announced this week that Ford has released its latest Mustang. The great news for us South Africans is the fact that… What an honour, what a privilege, to have been alive in the time of Nelson Mandela. Have never been so proud to be South African.
"I dream of an Africa which is in peace with itself." Nelson Mandela
RIP …

Brian's Eye - Bling it back! 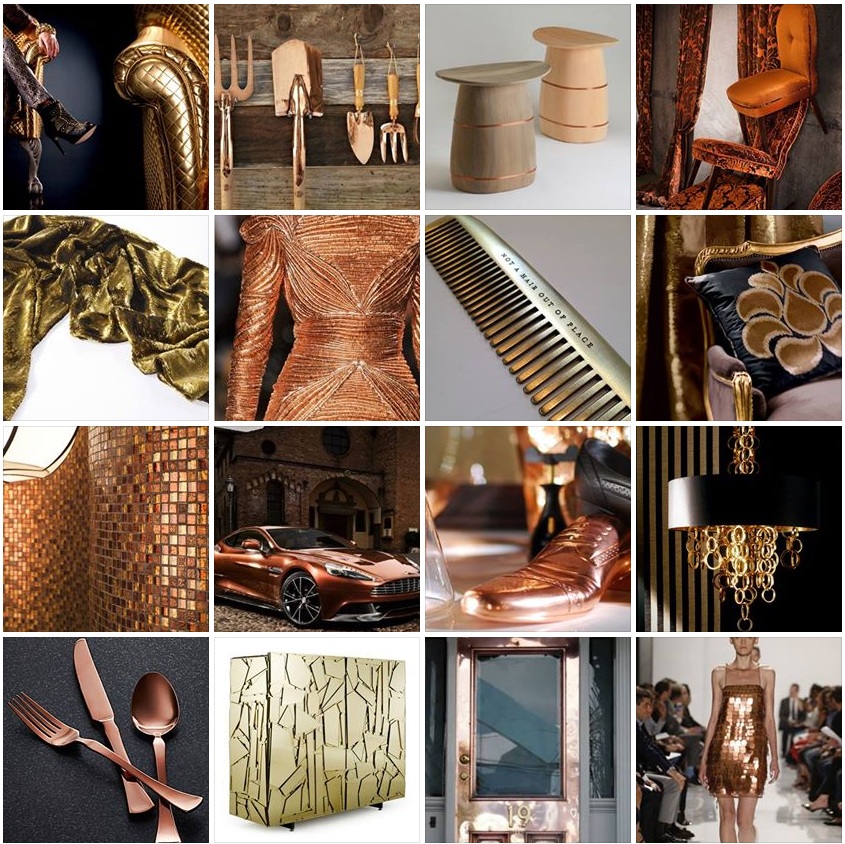 In fact - Bling never quite left the building – it rather underwent a costume change and reappeared with a new patina in copper and brass, Brian Lieb Interiors scratches the surface of this interior trend and brings all that glitters to the fore. …
Continue On Tuesday, the 26th of November, Brooklyn Mall had an exclusive night out to

celebrate the festive season and launch their Little Black Book, which is your guide

to Christmas shopping this festive season, showcasing the best of Brooklyn Mall.

Guests came dressed in a Little Black Dress and were treated to bubbly, Southern Sun has just spent millions to upgrade and refurbish their Pietermaritzburg hotel, earning it to be a four-star establishment.  The Hotel is now part of the Golden Horse Casino complex, falling under the prestigious Tsogo Sun stable.

A highlight of the refurbishment project is the hotel’s new, upmarket restaurant and coffee shop,… 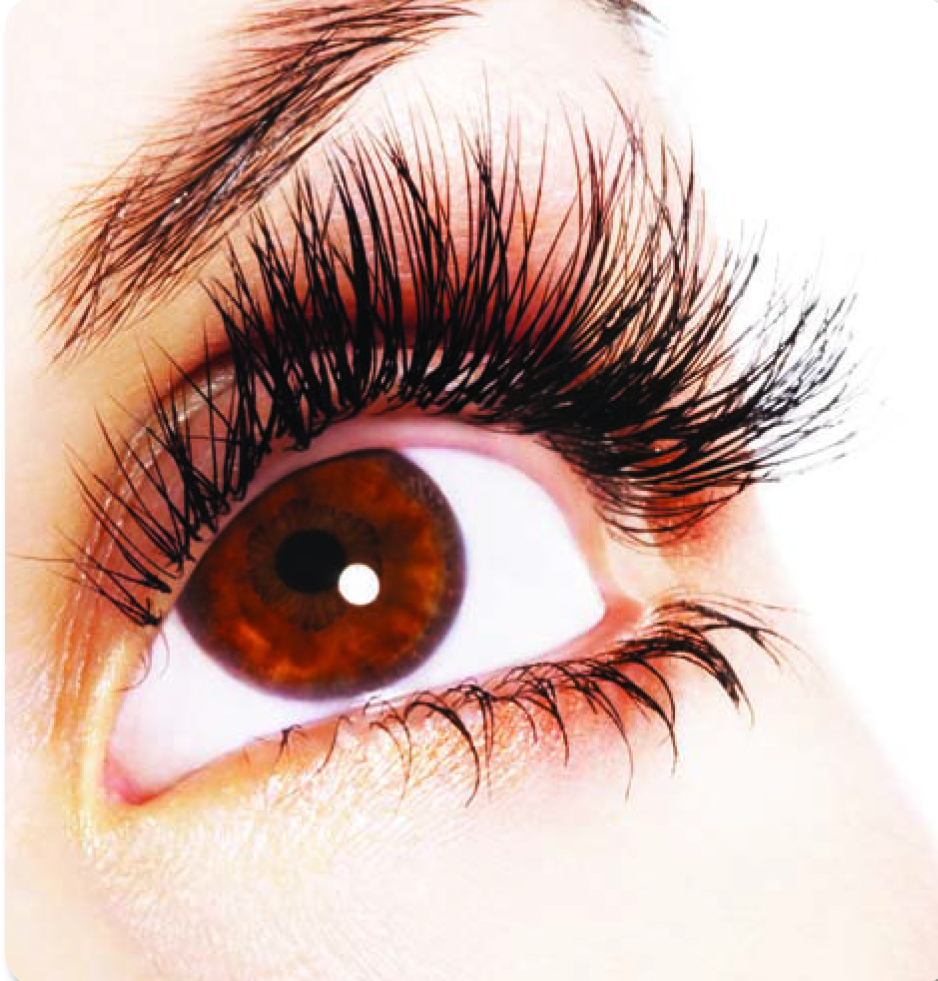 With the festive season upon us and holidays on the horizon, everyone is getting their party look on...I know girls who spend untold fortunes on high-end brand mascaras as well as sitting for hours to have their lashes extended to supreme lengths. Well, I'm ditching the summer waterproof mascara and going 'au… 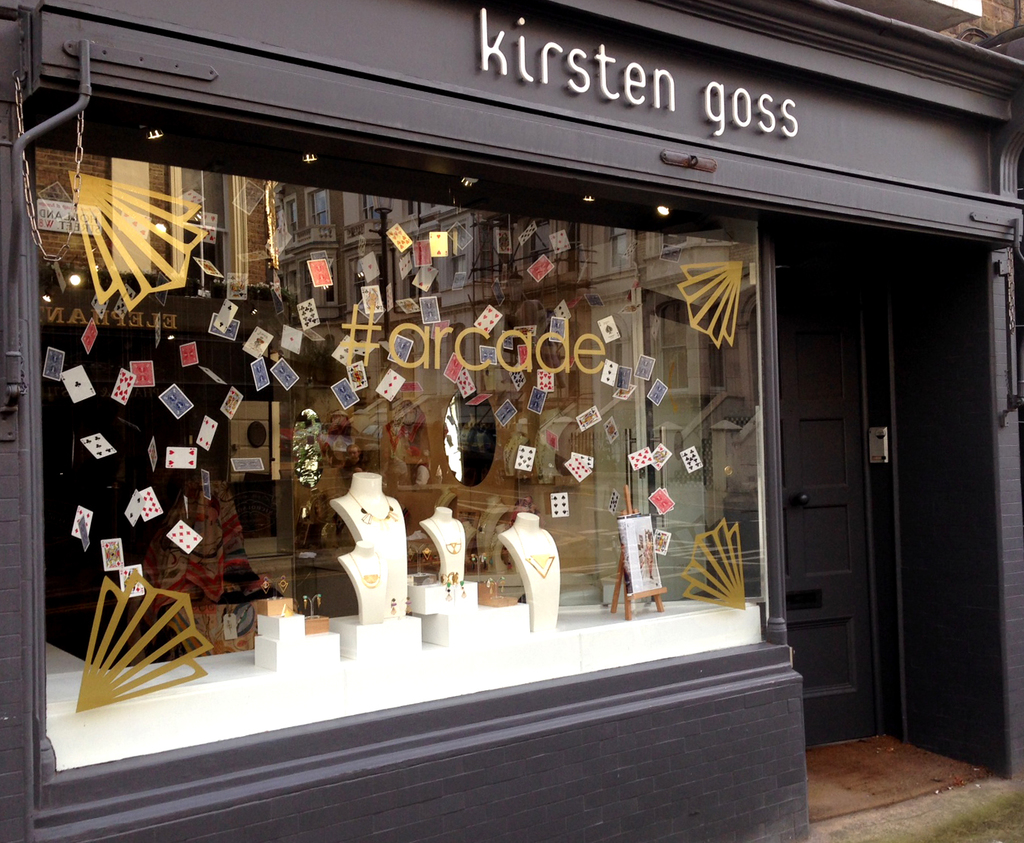 Remember the piece I wrote a while ago about our international jewellery icon, Kirsten Goss?  It was about the launch of her new collection, Arcade, which featured trendy, asymmetrical pieces that really stood out as both feminine and bold pieces.

She’s just launched an incredible film put together by some of our country's top talent to promote this collection.  We…

Getting Patriotic – The Jeep Patriot I’ve been given a lot of big, chunky, rugged vehicles to test out recently, which may be luck of the draw, or may just be the fact that I’m somewhat drawn to them. Whatever the reason, I’m not complaining.…