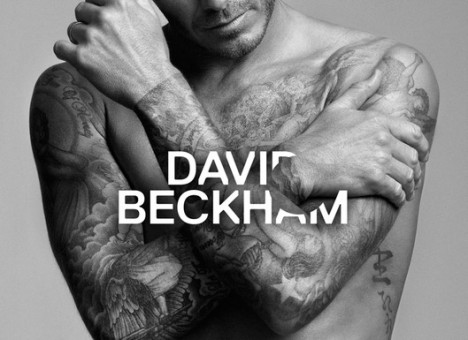 David Beckham
To the joy I'm sure of the female fans locally and internationally, the star athlete will be launching his own men's underwear line, once his contract with Emporio Armani ends.
According to Women's…
Continue

The limited-edition designs are… 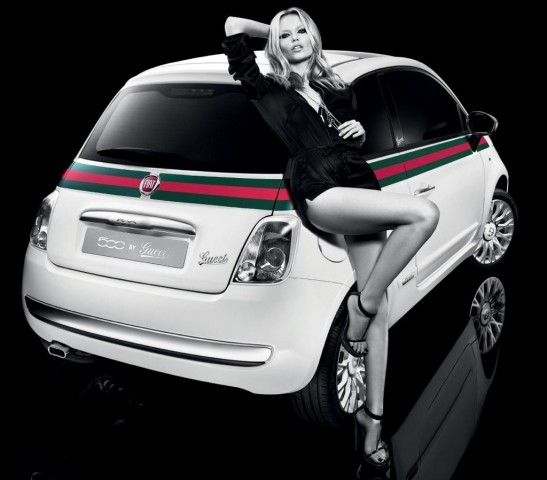 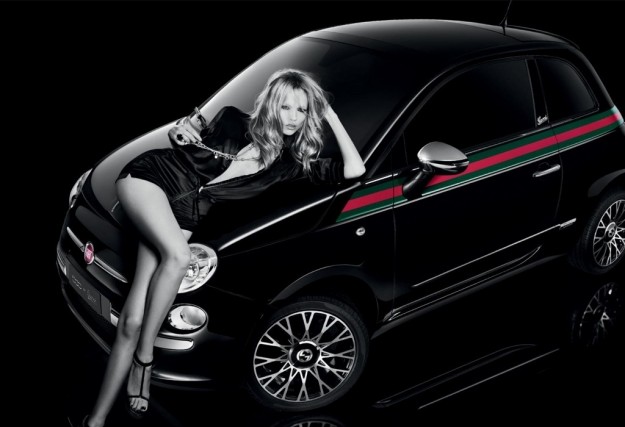 Fiat and Gucci have announced the debut of the Fiat 500 by Gucci advertising campaign, which will appear in newspapers and lifestyle magazines worldwide from May 2011. The launch… Rachel McAdams for Elle US June 2011 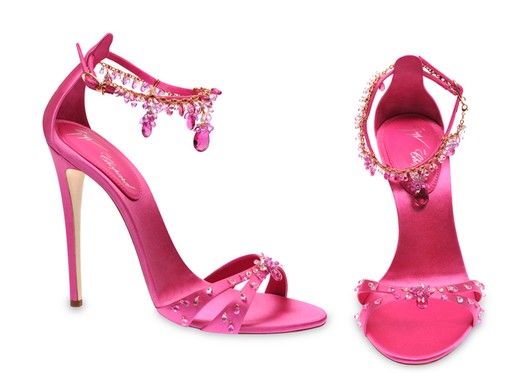 Breakfast Interrupted is a one minute long video, shot primarily with the Phantom HD Gold 1000fps, the piece is designed to showcase food in beautiful and unusual way. The sequence shows a breakfast buffet being ejected from the table. The video was made by the motion studio Bruton Strouble. You can learn more about them on their… 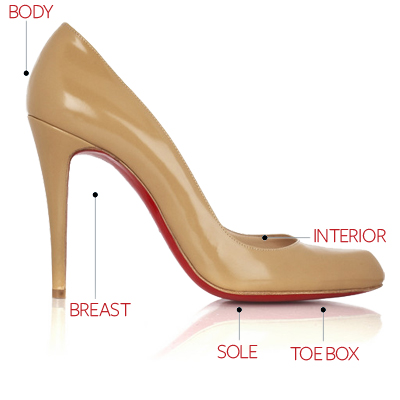 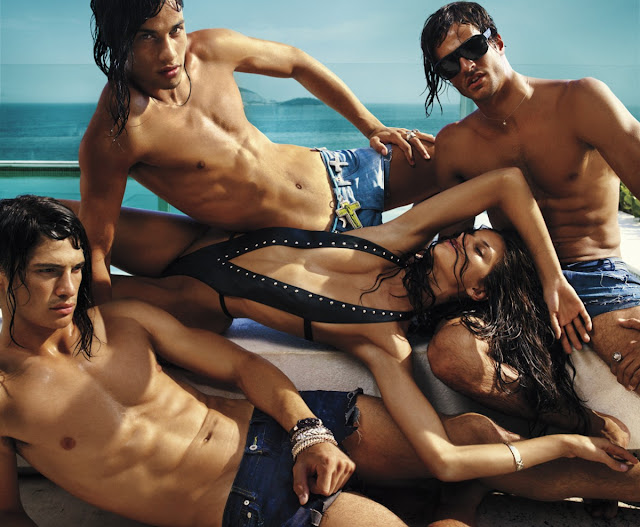 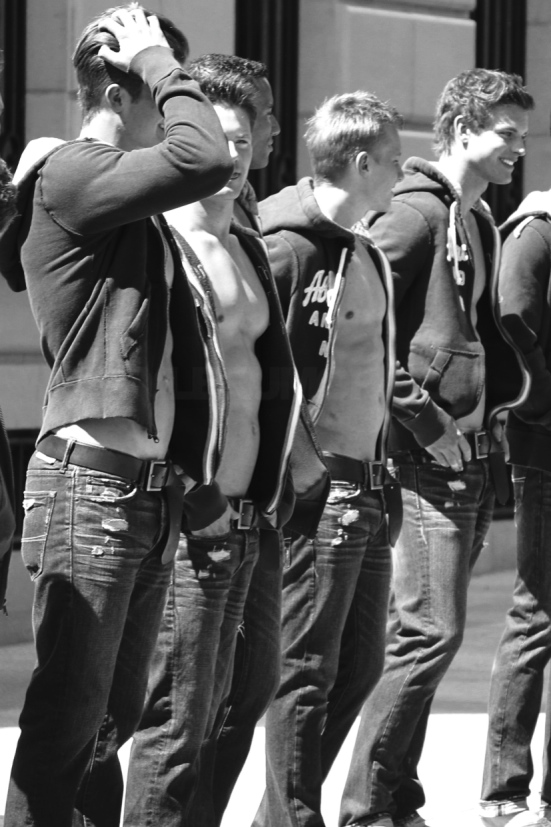 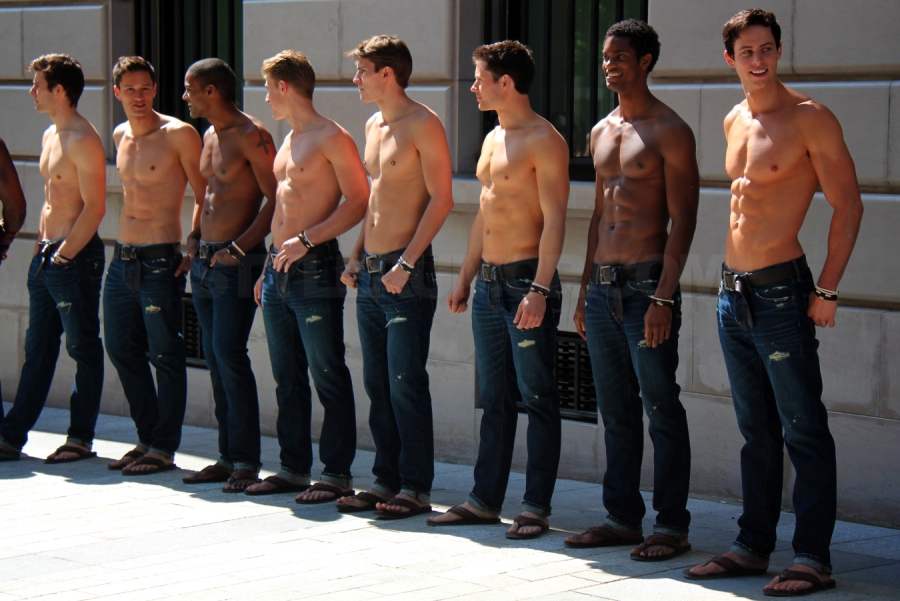 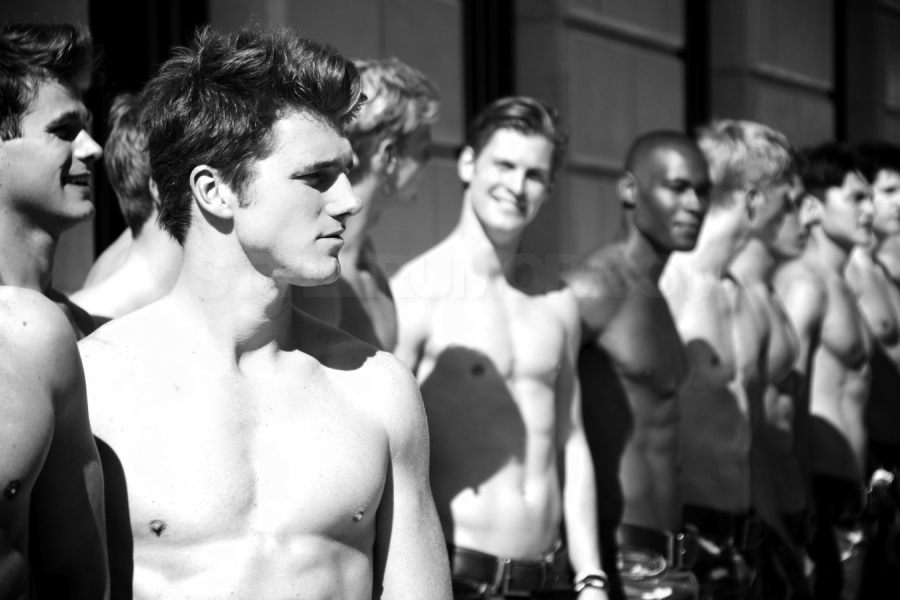 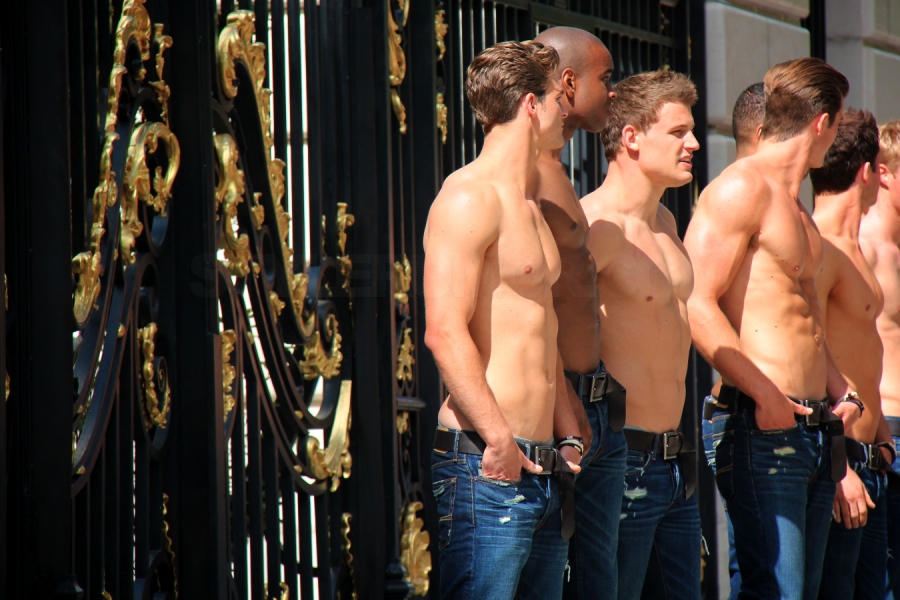 You can view video on the Nowness site, click here. 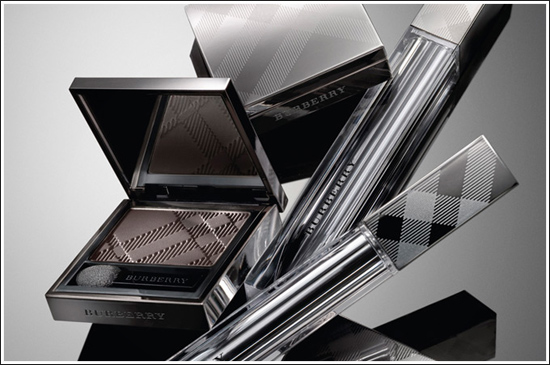 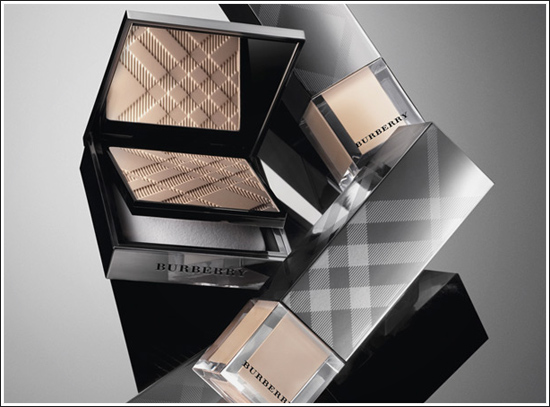 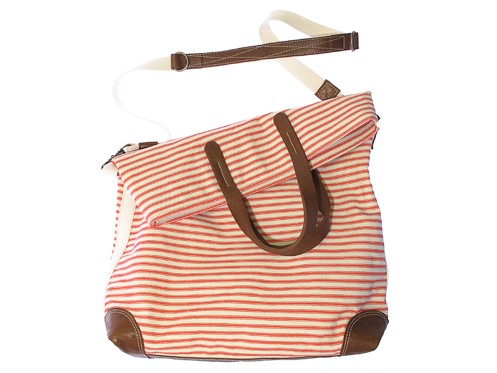 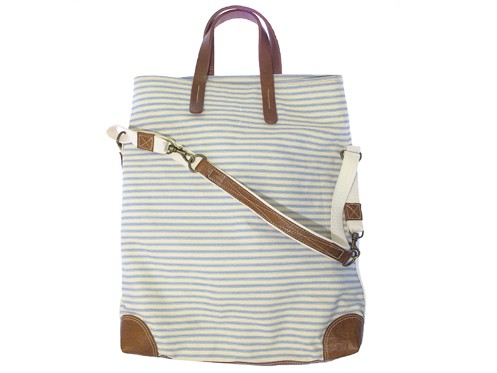 I came across this bag on the net and discovered that its by a local designer label Missibaba. The factory is in the heart of Woodstock,…